We had a bad time of it… 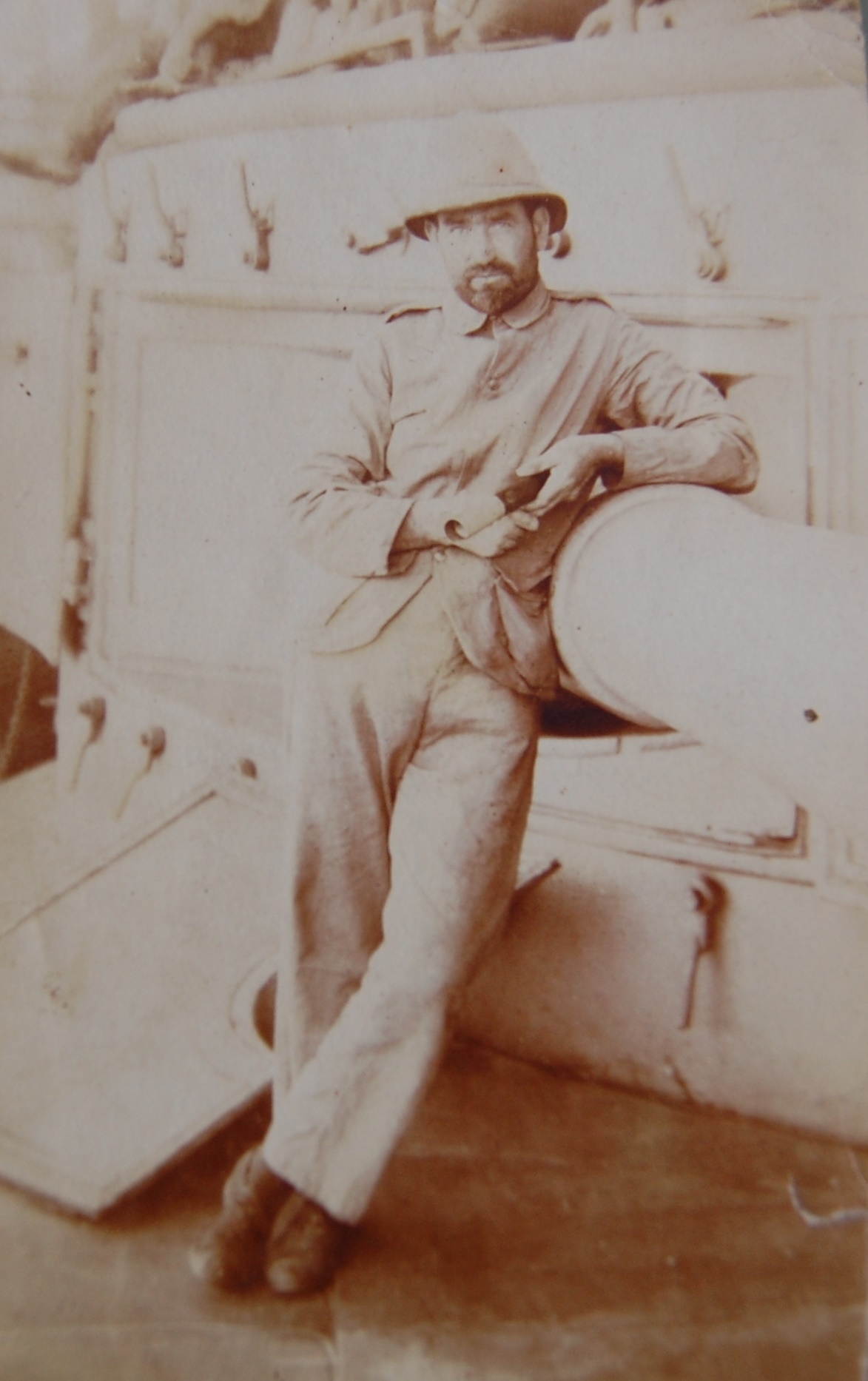 Lot 304 in our 14th June Medals & Militaria auction is a group of seven Victoria / George V naval medals awarded to Petty Officer Arthur Henry Craven (No.150825), but it is also a snapshot of a fascinating life and remarkable bravery in the most trying of circumstances.

After a stint in the Royal Navy where he served aboard HMS Terrible during the Boxer Rebellion in China, Arthur Henry Craven (1873-1962) joined the Metropolitan Asylums Board; the sucessor to the Workhouse Infirmaries and pre-cursor to the London Ambulance Service. At that time, ambulance staff lived in and were permanently on-call except for 12 hours once a week.  The ambulances themselves were rickety carriages with an open cab and the last horse-drawn ambulances weren’t phased out until 1912. The skills Craven learnt in his role as Superintendant would prove to be invaluable when war broke out in 1914 and he was once again called upon to serve his country.

Alongside the medals in this lot are photographs, postcards, and hand-written notes which detail Craven’s experiences at war.   At the age of 41, he must have appeared an experienced and safe pair of hands to the young troops around him. He was mainly involved in minesweeping and transporting troops – most memorably dropping ANZAC troops at the Dardanelles Straits during the ill-fated Gallipoli campaign in April 1915.  Craven describes the horrendous conditions in which the troops found themselves trying to get to land.  Under heavy machine gun fire and sniping, the men had no landing craft and had to wade through the water with heavy kits upon their backs, dragging smaller boats which often became entangled as they went. He states “We had a bad time of it, no sleep for 7 or 8 days”. One morning he claims they had approximately 700 dead around them.  Craven was awarded the DSM for his actions here, which is included in this lot.

The following month, Craven was once again in the thick of it – this time transporting wounded men back on to HMS Triumph for care.  He had returned to his ship, the HMS Lord Wimborne, when Triumph was hit by German torpedoes and rapidly began to sink.  During the attempted rescue, Craven dived into the water and reputedly saved 20 men by his own efforts.  He states in one note that he ”had some awful tussles with one or two” and one man who he was trying to rescue “had me by a death grip… and I went underwater… I got him under control by clouting him, the way you have to do with terrorised drowning men”.  Craven details the attempted rescue, and mentions how Turkish troops were shooting at the drowning men while they were trying to save them. When Craven emerged from the sea he had swallowed a lot of salt water and was given Navy Rum, which was clearly much appreciated as he mentions it a couple of times.  Apparently, the Triumph went down in only seven minutes, with a loss of life of 78 men out of the approimately 600 who had been on board. For his tremendous endeavour, Craven was awarded the Silver Royal Humane Society medal for life-saving (included here).

Further naval adventures detailed in this lot include mending a hole in the keel of the ship Arcadia which ran aground.  In his role as deep-sea diver, Craven was attempting to cover the hole and ended up trapped underwater for some 5½ hours when the tide went down and the ship settled above him – effectively blocking his way out until the tide came back in.  He expresses surprise when he encounters this same vessel later in the war when it is being used as a mail sorting ship! 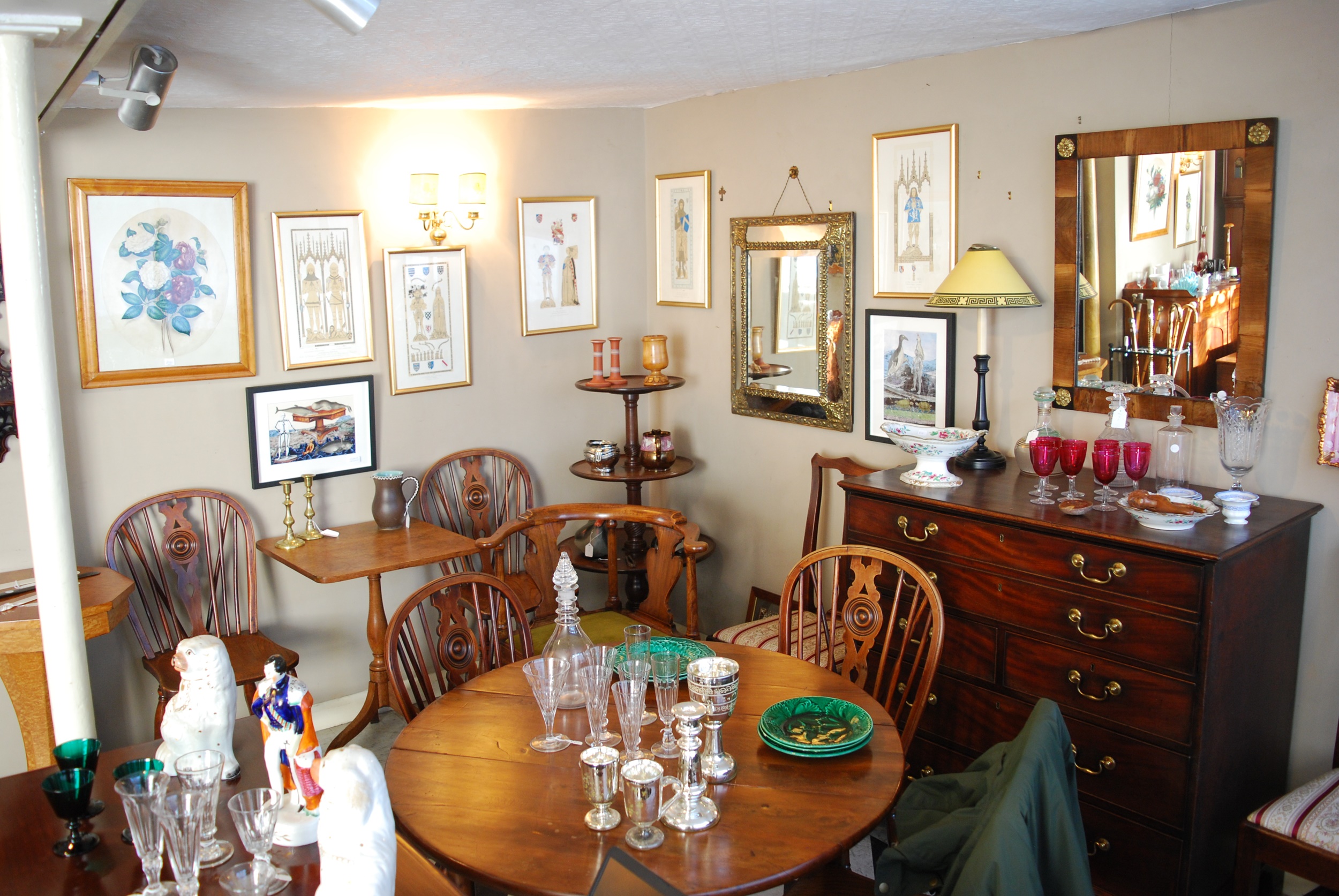 After the war, Craven returned to London and his role within the London Ambulance Service.  His naval career took him from Windjammers to WW1 trawlers, while his civilian career witnessed a massive overhaul of healthcare provision in this country.  This fascinating lot gives us an awe-inducing insight into the life of one man and the extraordinary strengths which can be found in times of need. 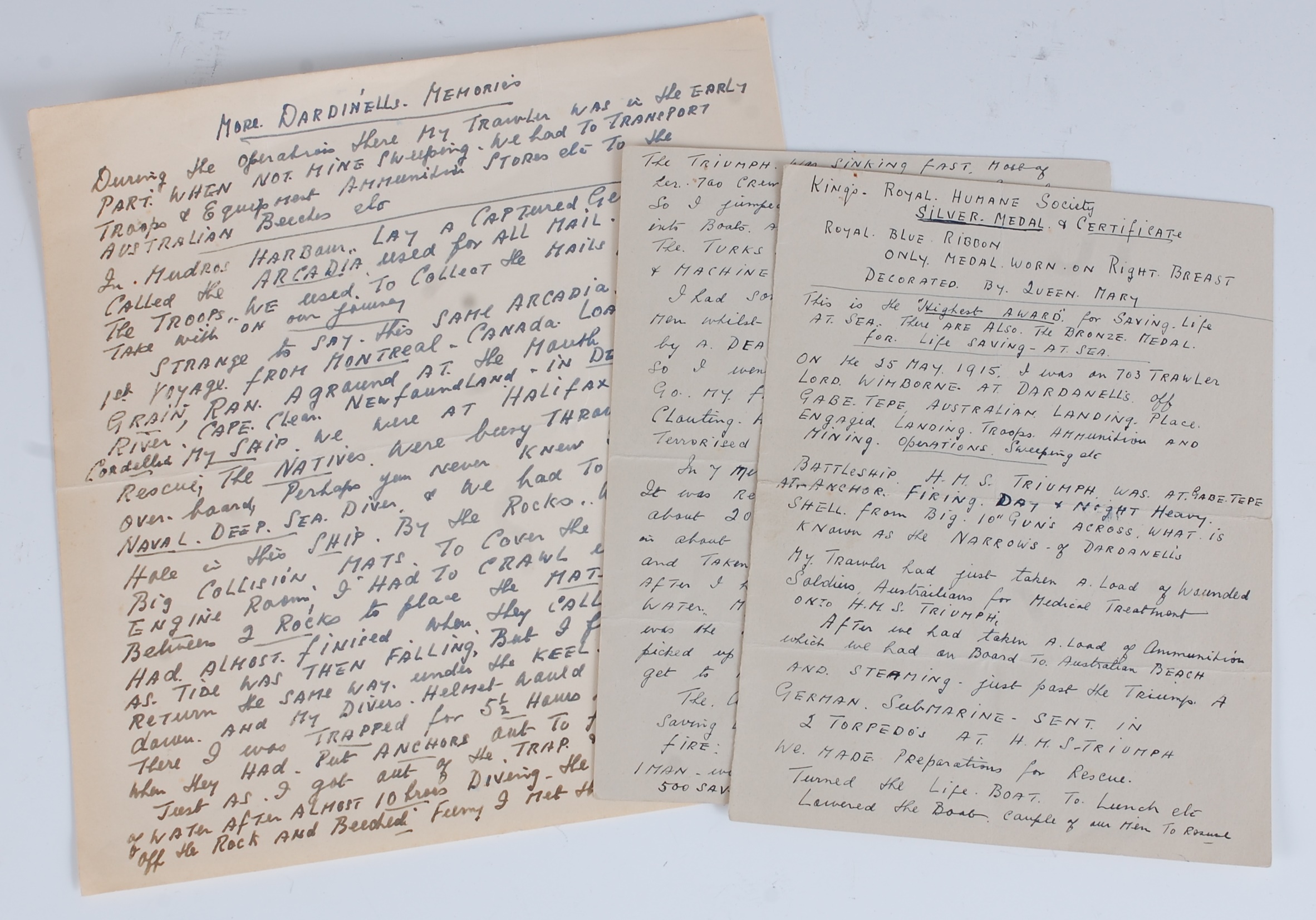 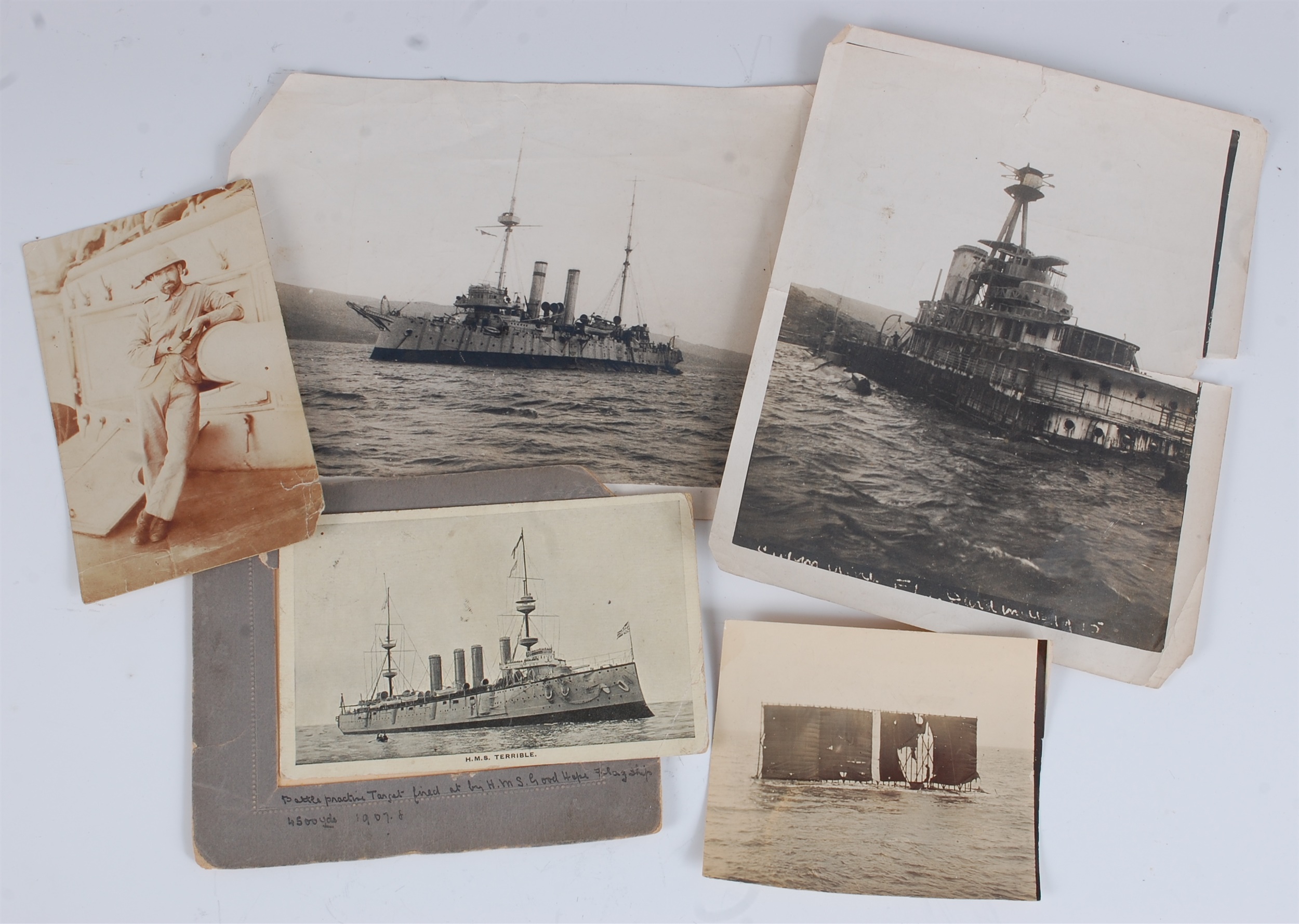