Rare vinyl coming up at auction

Our 13th September Music & Film Memorabilia auction is a veritable who’s who of iconic rock stars, including rare early LP and 7” pressings, artwork and signed memorabilia.  Music and Film memorabilia is an area which virtually everyone can relate to.  Whether you're a collector or not, most people would still love to own something which their favourite movie idol or rock god has signed, a work of poster art which brings back memories of a great festival or iconic film, or a first release vinyl of an album which went on to define the music scene of an era. 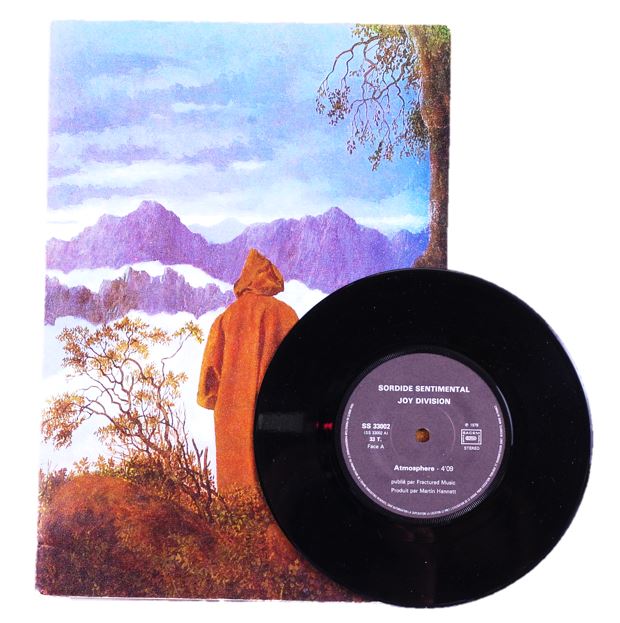 Amongst the approximately 200 lots on offer is a limited edition 1980 single ‘Licht und Blindheit’ from short-lived post-punk band Joy Division on the French independent label Sordide Sentimentale.  Only 1578 copies were released and feature Atmosphere on the A-side and Dead Souls on the B-side (SS 33002 1979), the fold out cover numbered 000409 with blue Avertissment Gesamtkunstwerk inner and English translation by Paul Buck. After Vocalist Ian Curtis died just two months after its release the song was re-packaged with a different B-side and released in the UK by Factory Records. This rare example has an estimate of £800-1200.

Another sought after scarce vinyl is this 1969 UK first pressing of the self-titled Led Zeppelin album (Atlantic 588171) depicting the Hindenburg air disaster with turquoise lettering and red/maroon Superhype/Jewel label. Within weeks of its release, the cover was replaced with the more familiar orange lettering version – which apparently was considered more ‘Rock ‘n’ Roll’ than turquoise! This example has an estimate of £400-600. 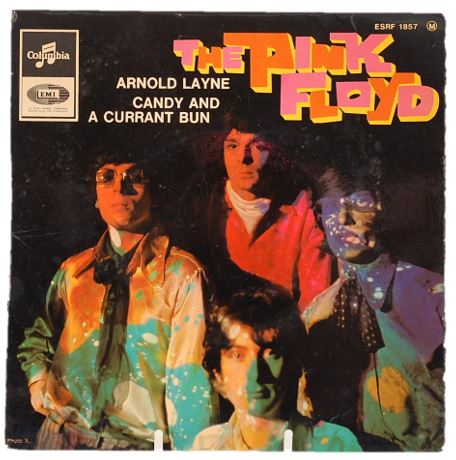 Further vinyl rarities include the 1967 debut single from The Pink Floyd about a transvestite knicker thief called Arnold Layne (B-side Candy and a Current Bun).  Despite charting, the unusual subject matter shocked some radio station personnel and the song was eventually removed from airplay. This 7" original French release by Columbia (ESRF 1857, matrix M3 252951 7TCA 10350 21) has an estimate of £200-300.

Another debut included in the auction is Jimmy Page’s first solo single She Just Satisfies/Keep Moving (1965, 1st press Fontana 45 single TF 533, 267418 TF, Mono).  Although not a favourite of Page himself who was trying to move away from session music at the time (he later claimed that it was “Better forgotten”), it is an interesting footnote in a remarkable career – not least because Page undertook lead vocals and played all of the instruments except drums.  It has an estimate of £100-150.

Elsewhere in the auction are LPs and 7” singles by The Beatles, The Who, The Doors, King Crimson, The Rolling Stones, Jethro Tull, Lou Reed, Cream, Fleetwood Mac and Bob Dylan amongst others, as well as musical instruments, posters, signed photographs and vintage radios. 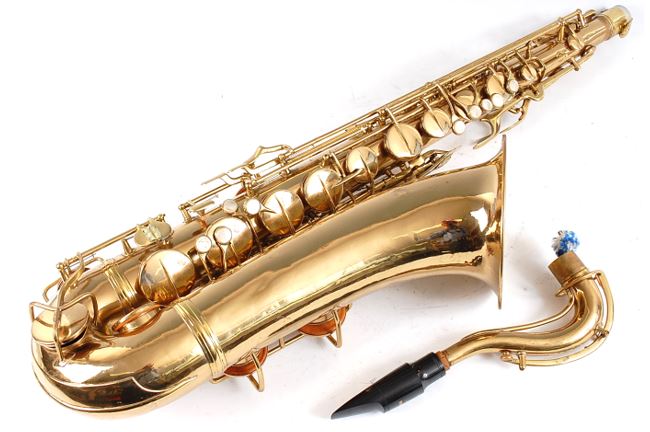