This single owner collection of over 40,000 postcards has been put together over the course of fifty years by our vendor. The collection, which will be sold without reserve on Saturday 1st October, includes thousands of real photographs, oilettes, chromo-lithos, printed colour cards, pop-outs, 'hold to light', kaleidoscope, 'look-thro', embroidered and woven silks etc 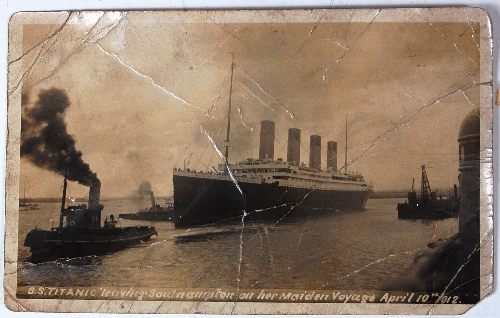