Found In a Barn, A Fleet of Motoring Treasures

An auctioneer brought in to assess the owner's estate made the "extraordinary" discovery after the hoard of vehicles was hidden for more than 20 years. The expensive fleet, with some of the finest marques produced in Italy and Britain from the 1970s to the 1990s, had been left gathering dust on the rambling estate near Bury St Edmunds, Suffolk. It was claimed the owner, who has not been named, became "bored" with his prized collection and continued to purchase more rare cars.

His fleet included a rare Bentley Continental R Mulliner - one of only 46 made during four years of production - one of only six 200-mph De Tomaso Longchamp GTSE sports cars with just 440 miles on the clock and a Maserati Quattroporte III, which has done less than 1,000 miles.The wealthy Suffolk-based businessman, who owned a successful engineering firm, refused to drive the cars, instead relying on his £4000 Japanese-built Nissan 4x4 as his daily transport.

The eight cars, some of which have clocked virtually no miles, are expected to fetch up to £160,000 when they go under the hammer next week after the retired enthusiast died just over a year ago.Experts warned that most cars would need heavy, and potentially expensive, restoration.

Edward Crichton, of Lacy Scott & Knight auction house, said that after discussing the estate with the late businessman's family, he was advised to have a look at "the old cars in the barn" before he left. He then stumbled on the "extraordinary find", which left him "absolutely staggered".

"Apparently the owner rarely used any of the cars and some have got just a few hundred miles on the clock after he bought them new," said the auction house's fine art manager. "It's extraordinary that he seems to have tired of the cars soon after buying them. I was absolutely staggered - the cars had simply been parked and left there. "He certainly wasn't like normal collectors who acquire vehicles and wanted to hang on to them for ever, he just drove them for a bit and then put them in the barn and got something else to try." He added: "It was bit like a child opening presents on Christmas morning and getting bored with them very quickly."

He said one of the Bentleys cost more than £200,000 new but "like all the vehicles it will need some restoration". In some cases the engines have not been started for more than 20 years," he added. De Tomaso enthusiast, Robert Baker, a builder from Bury St Edmunds, was called in by the auctioneers to have a look at the cars. "They are an extraordinary collection and the De Tomaso are real collectors cars," he said. "But they have not been moved for years and will need complete restoration to get them running again and that is a very expensive job.

Expert restorer Roger Brotton, who also specialises in De Tomasos, added: " This is very much a case of buyer beware - they may think they can just put on a new battery and turn the key but that could well destroy the engine. "All the cars will need re-commissioning and that will be expensive on all the models. Because the owner just parked them and walked away there will almost certainly be things like seized brakes and leaking seals. The gearbox and engine may also have seized and it can cost up to £30,000 re-build one of those engines."The factory stopped production several years ago so many of the spare parts that would be needed would have to be made from scratch."

What was sold & prices achieved: 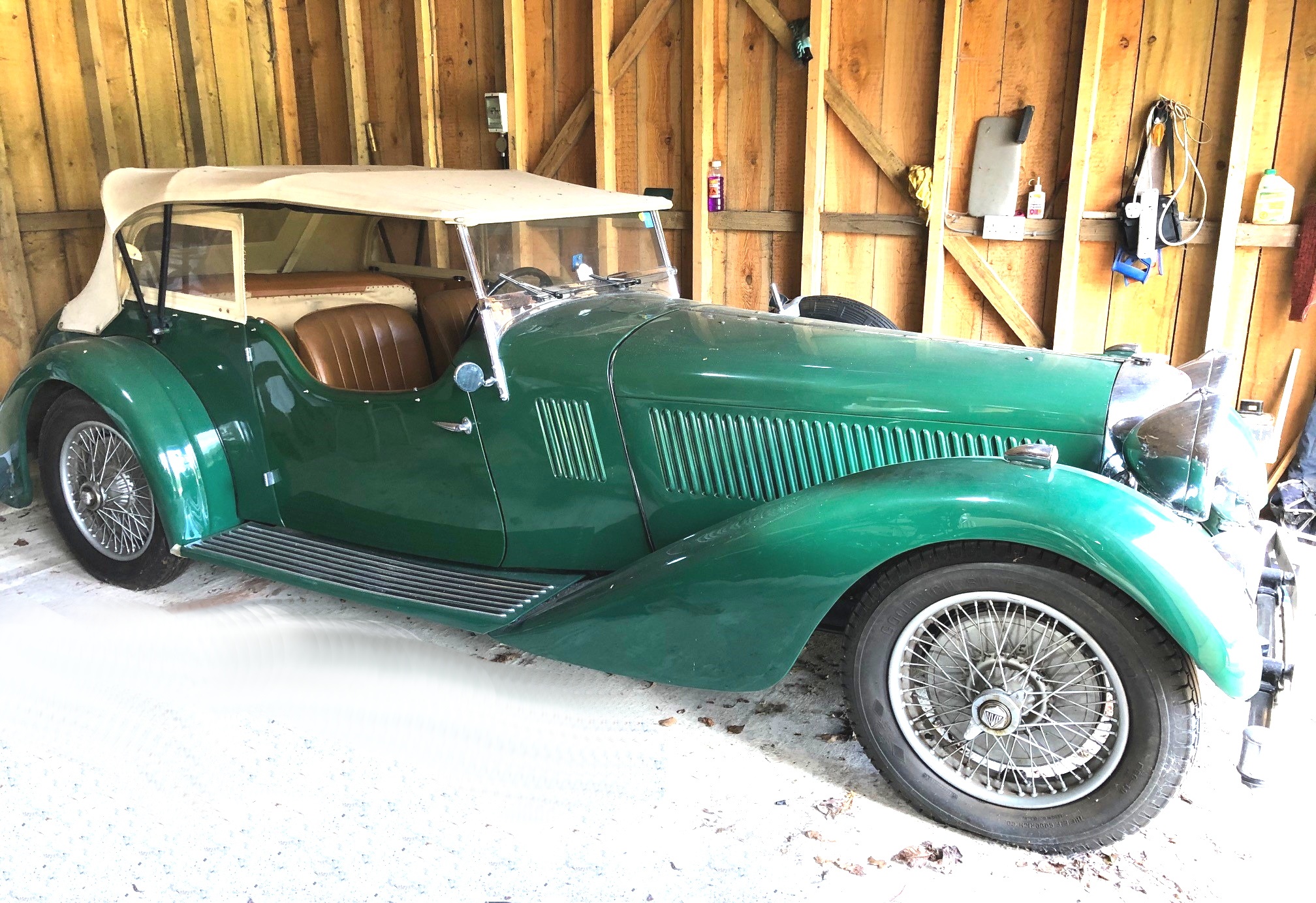 A warm welcome to Nick Brame

A Broad Collection from a lifetime by The Broads

Coming up in September 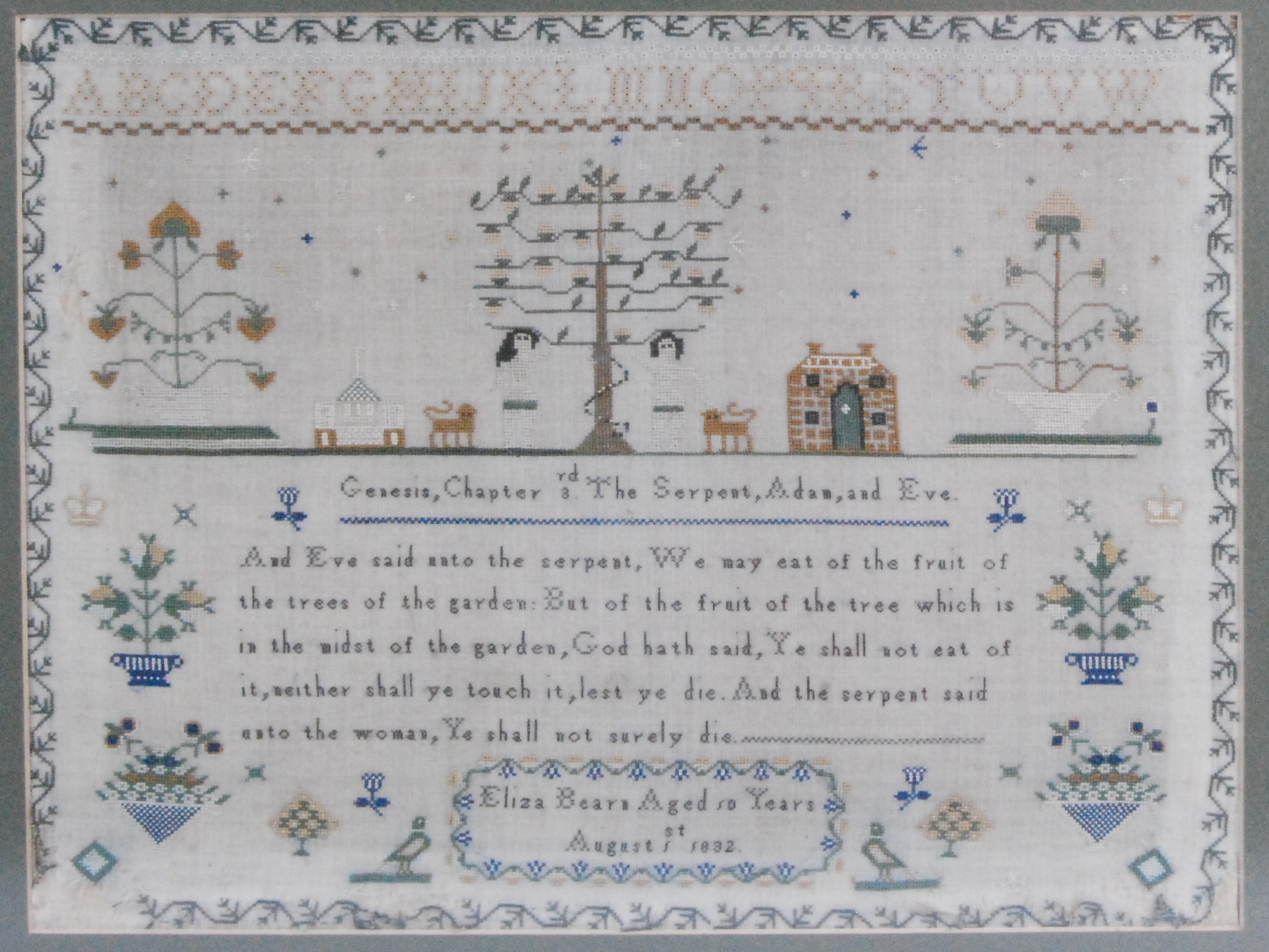 The tragic tale of the Bearn family