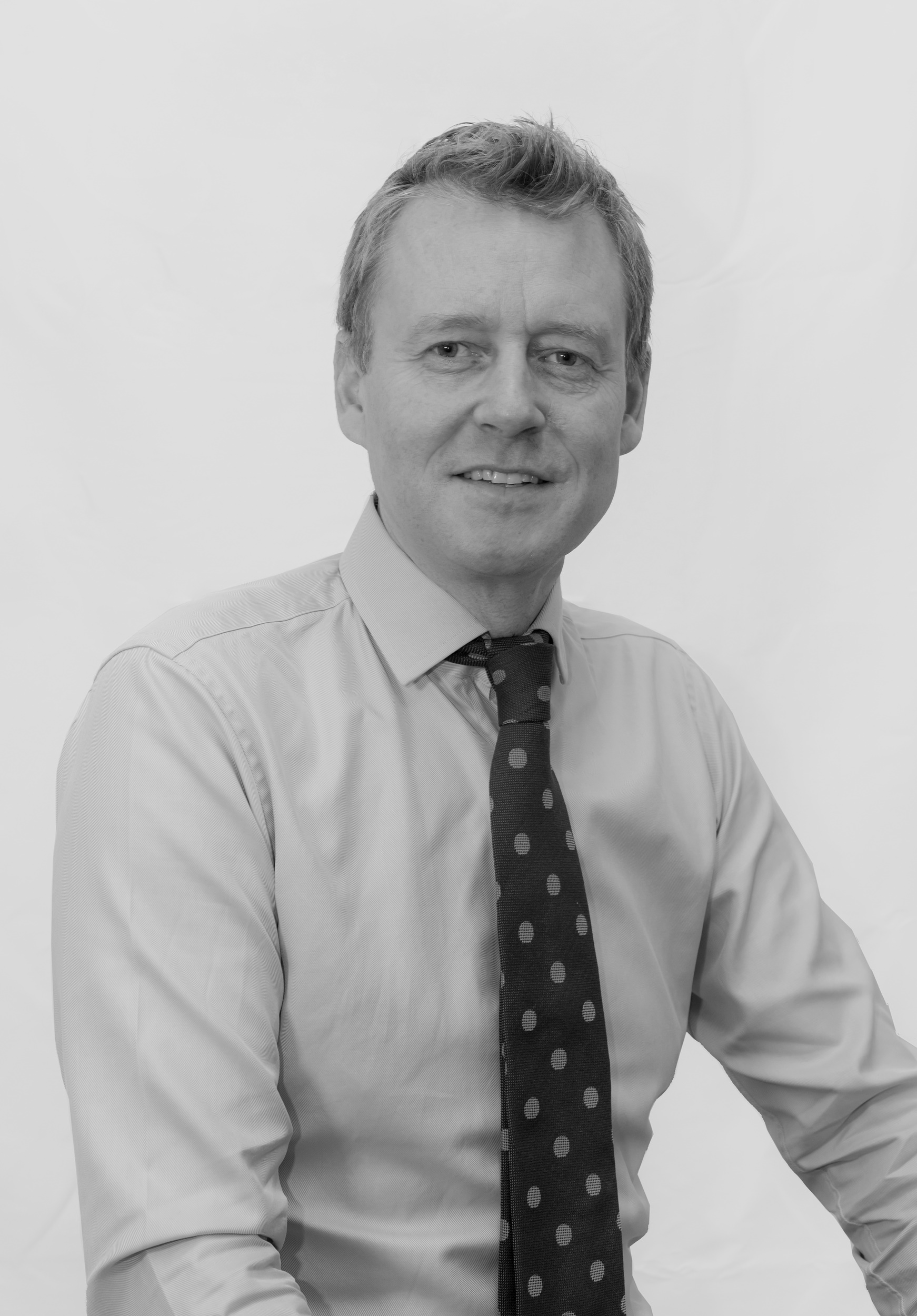 Ed joined the old firm of Lacy Scott’s as a porter in 1995, when the firm was still as well-known for selling fat sows as antiques. After three years learning the ropes at Lacy Scott’s, he managed a small country saleroom in Essex for four years, before returning to the newly-formed Lacy Scott & Knight in 2002 as manager of the Auction Centre. During this time, Ed has overseen the growth of the department from 19 to around 40 sales a year, trebling the turnover, and the physical extension of the Auction Centre to accommodate our growing team and the volume of lots processed.

Ed catalogues the Fine Art & Antiques auctions, as well as Pictures & Prints across all sales.

Despite having four young children, Edward finds time to indulge his passion for Ipswich Town football club, is a patron of Geewizz charity and conducts numerous charity auctions.

Back to Meet the Team