These sales are held twice-yearly in March and September.  Entries include film, festival & concert posters, rare & collectable vinyl, autographs, film & stage props, signed sporting kits and other ephemera and collectables relating to the world of sport and entertainment.

Despite all the upheavals of 2020, our September auction was hugely successful and included the collection of Jonathan Ruffle, a British writer, director and producer, who has made TV and radio programmes for the BBC, ITV, and Channel 4. During his time as a producer of the Radio 1 show from the mid-1980s-90s he collected the majority of the lots on offer including rare vinyl, acetates, and Factory Records promotional items.   The collection included a U2, Achtung Baby "Users Kit", an Island Records 1991 promotional tool kit which sold for £2,600, and an ex-BBC  EMT (Elektro-Mess-Technik) 948 Broadcast Turntable no. 58502 which sold for £1,500.

In 2021, we sold an England International football cap awarded to Sir Alfred (Alf) Ramsey in 1950, who most famously managed England to win the 1966 World Cup. This cap was acquired directly from Lady Ramsey by the current vendor whilst working as a painter and decorator at her home in Ipswich.  It went on to sell for £3,400.

Previously, our September 2019 auction featured a collection of rare vinyl including a 1969 UK first pressing of Led Zeppelin's Led Zeppelin I with the short-lived turquoise lettering which achieved £1,250, as well as a limited edition 1980 single ‘Licht und Blindheit’ byJoy Division released on the French independent Sordide Sentimental label which sold for £780.

A guitar scratch plate bearing the signatures...
Sold for £600 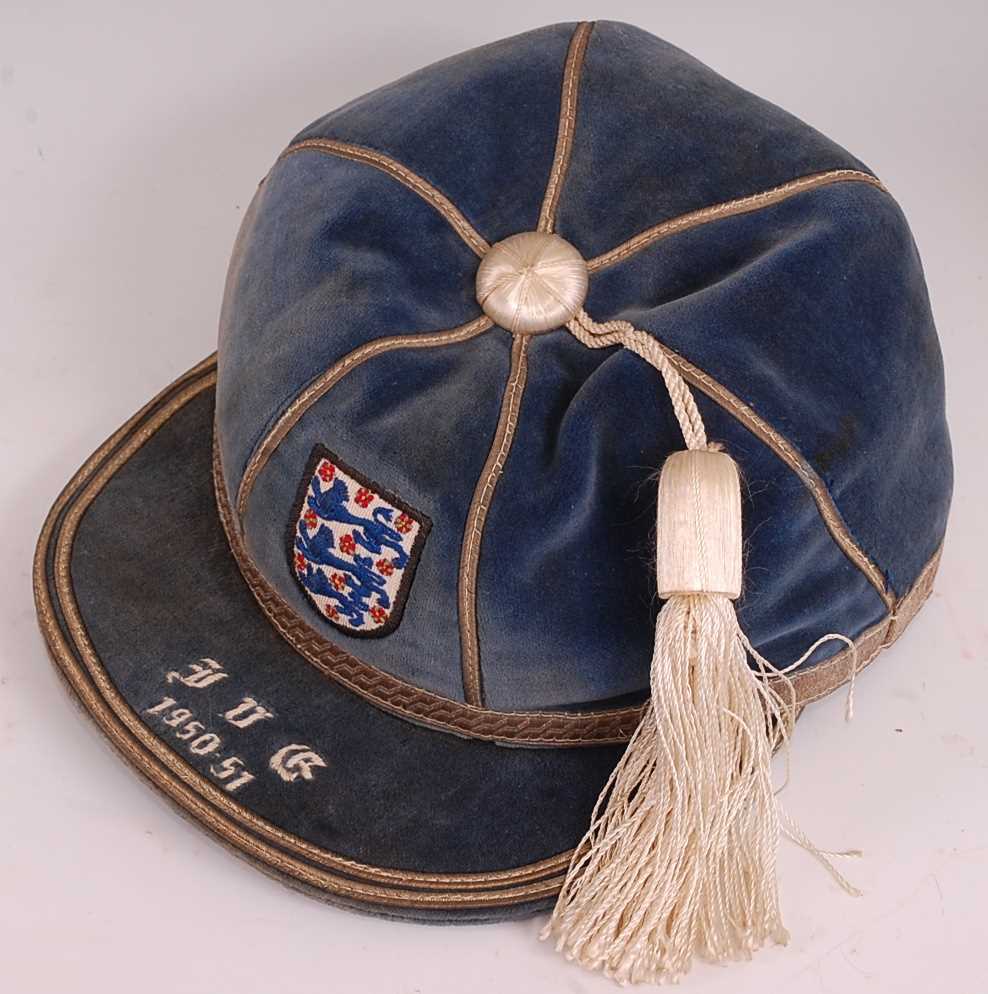 A Bang & Olufsen separates stereo system to...
Sold for £880 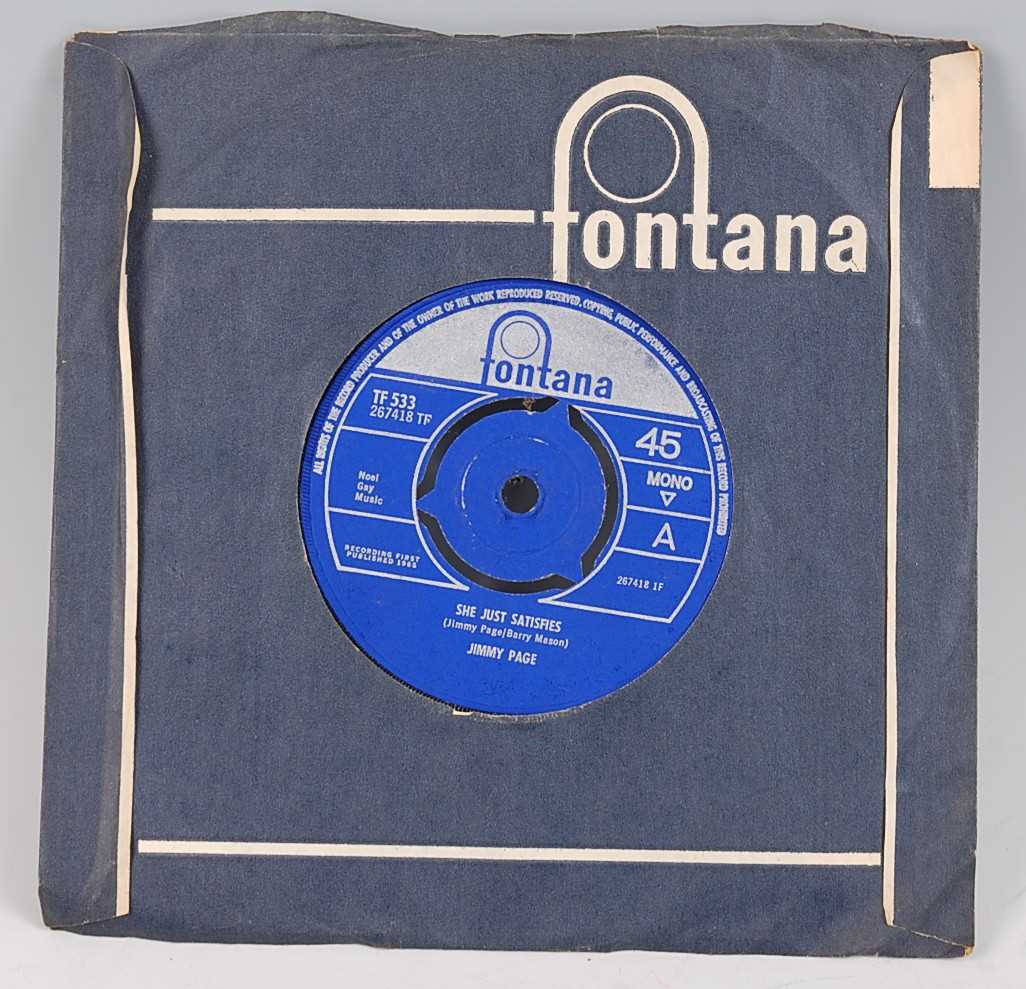 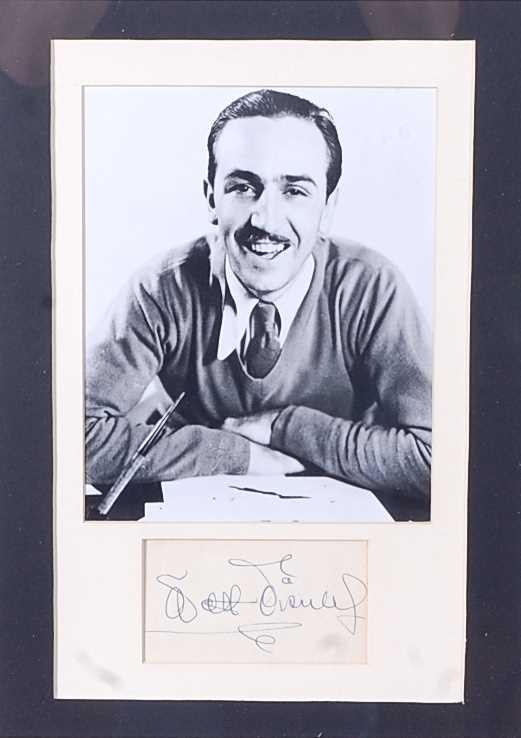 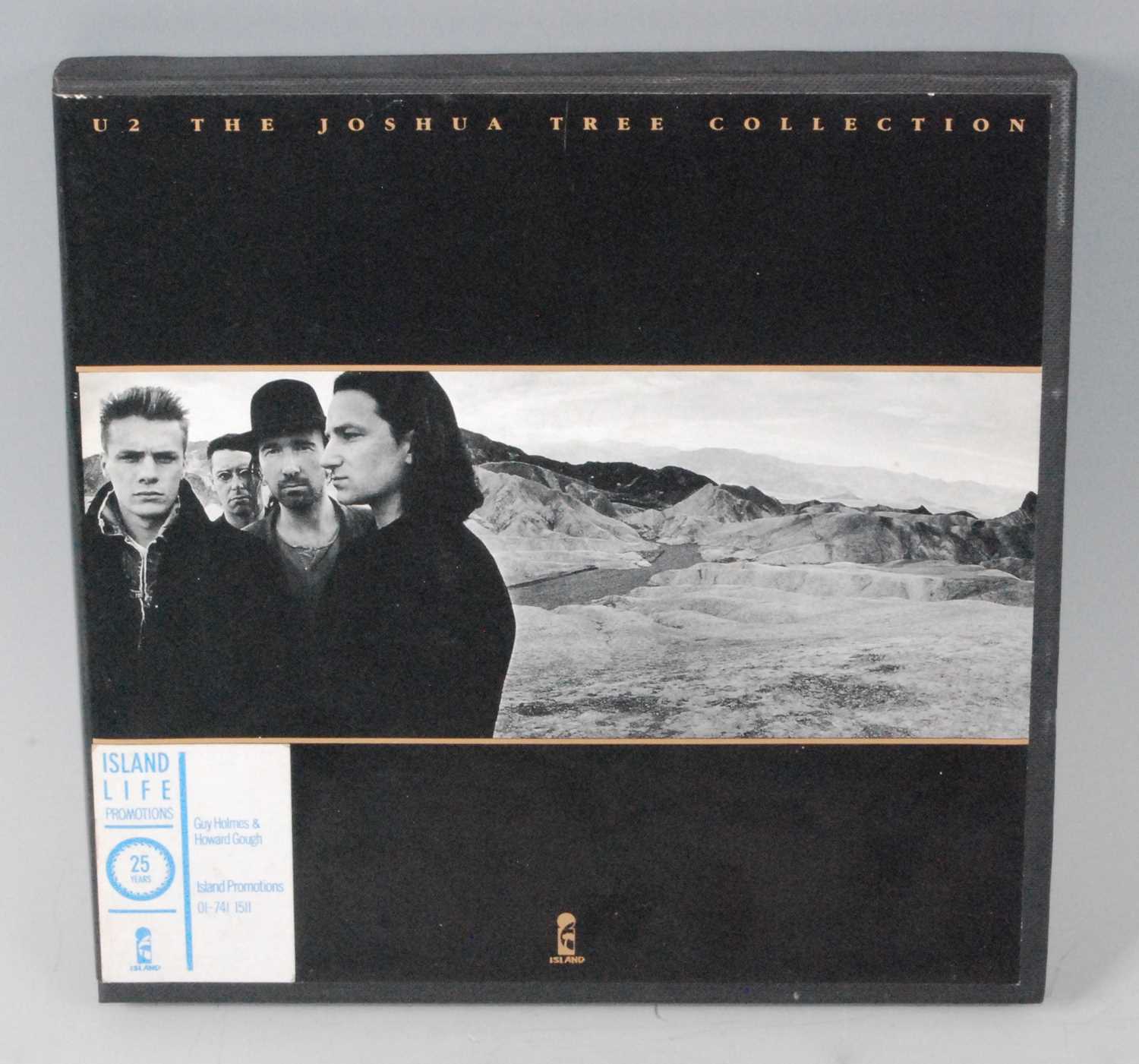 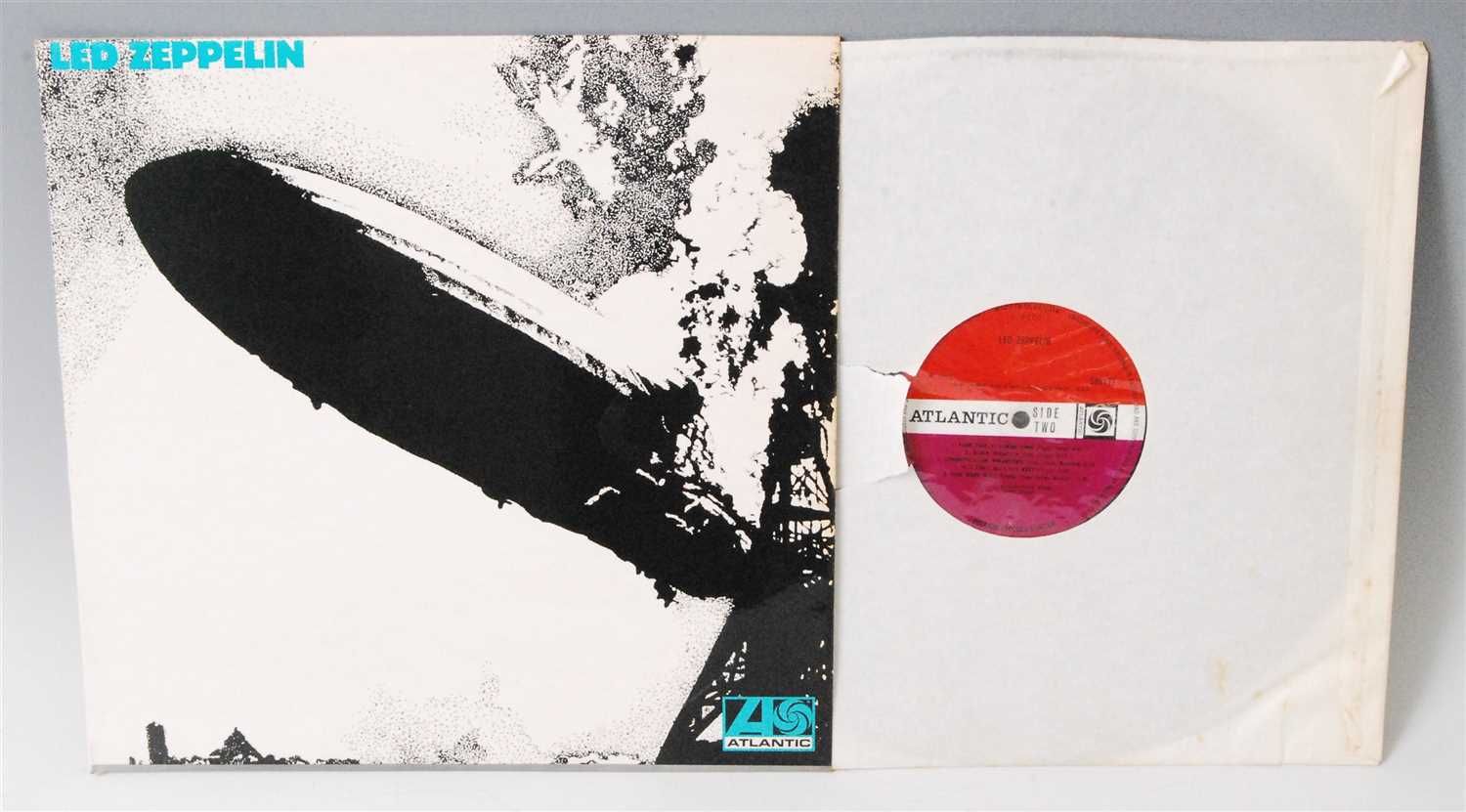 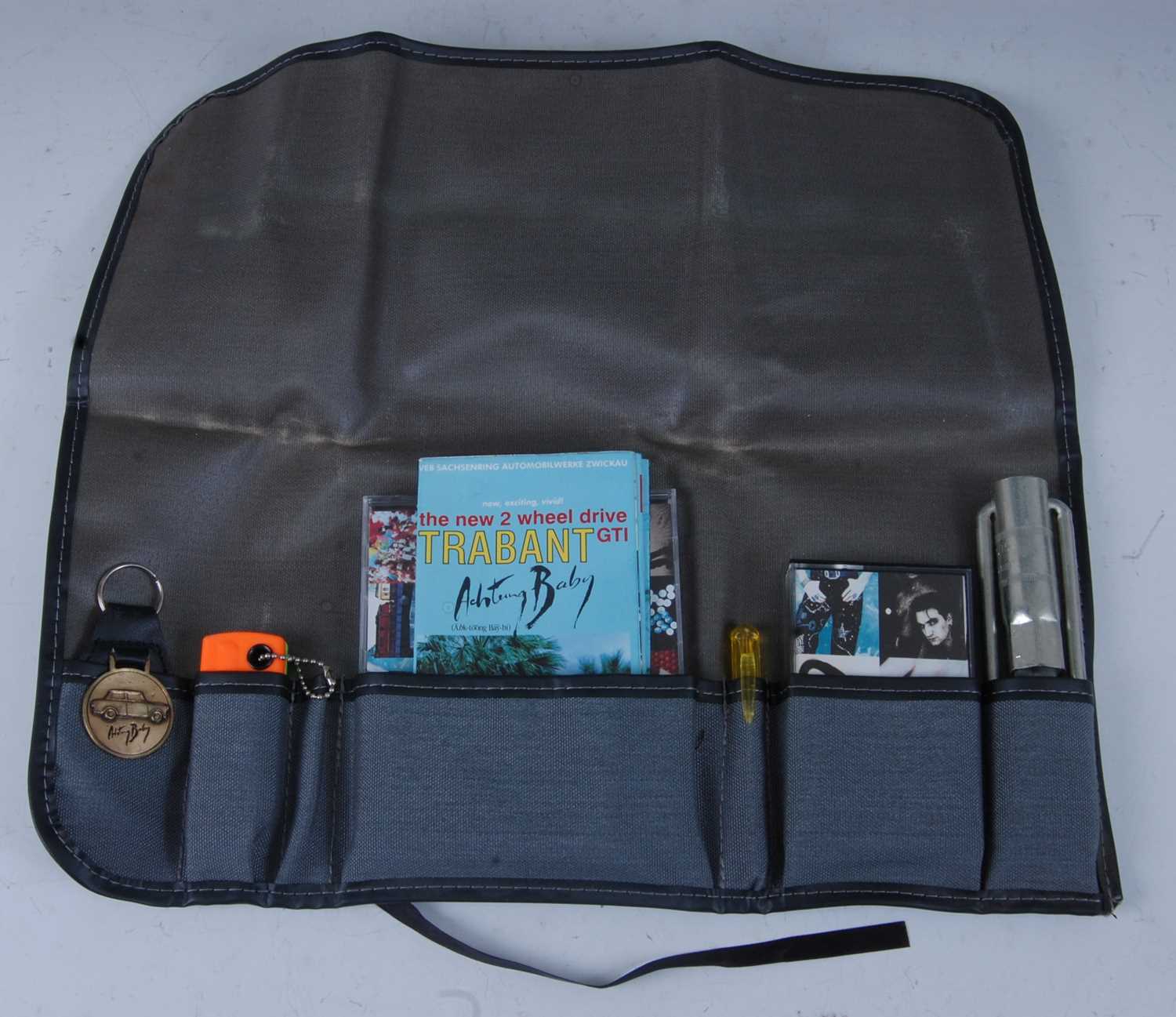 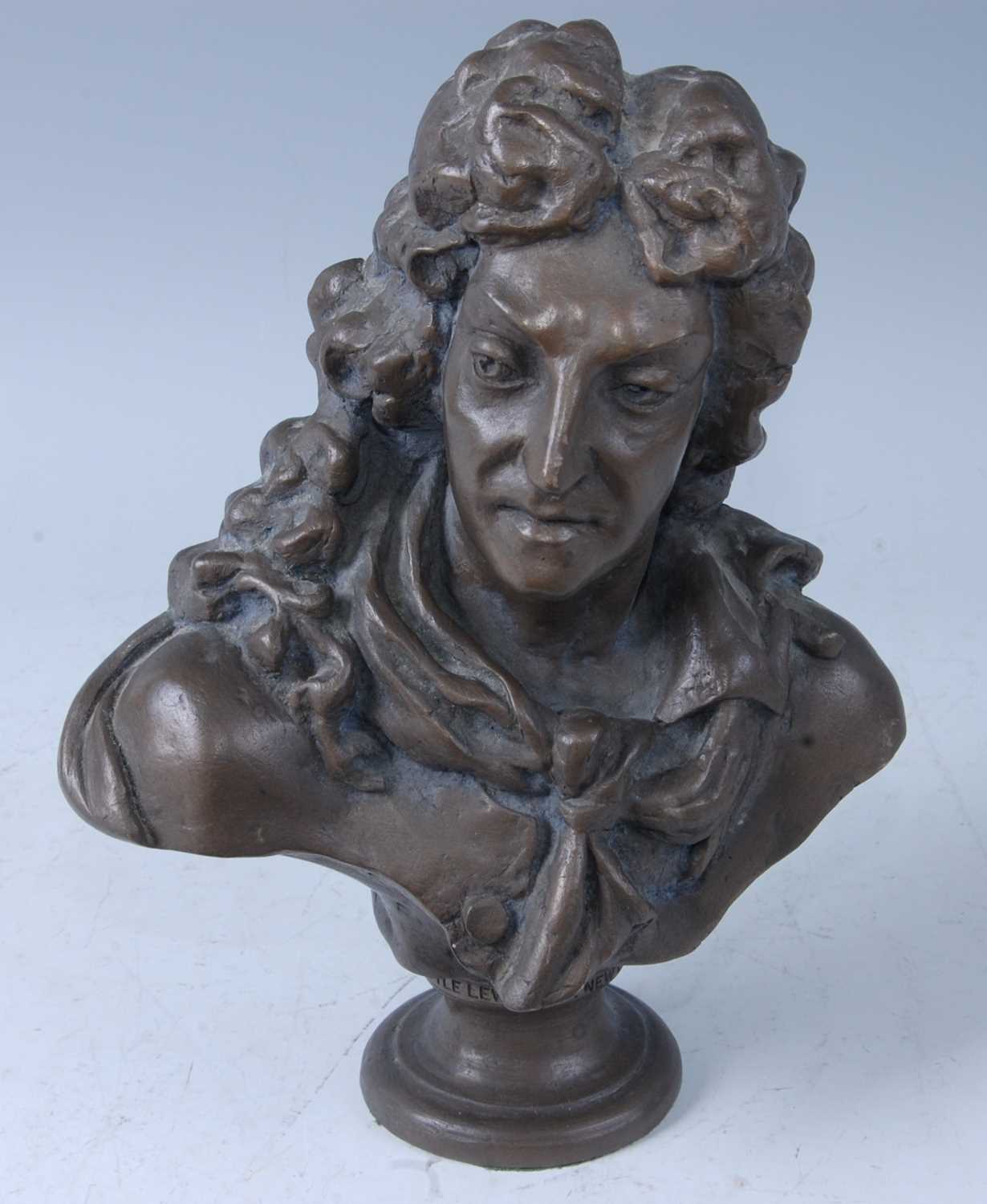 Factory Records and New Order, a bronzed resin...
Sold for £780 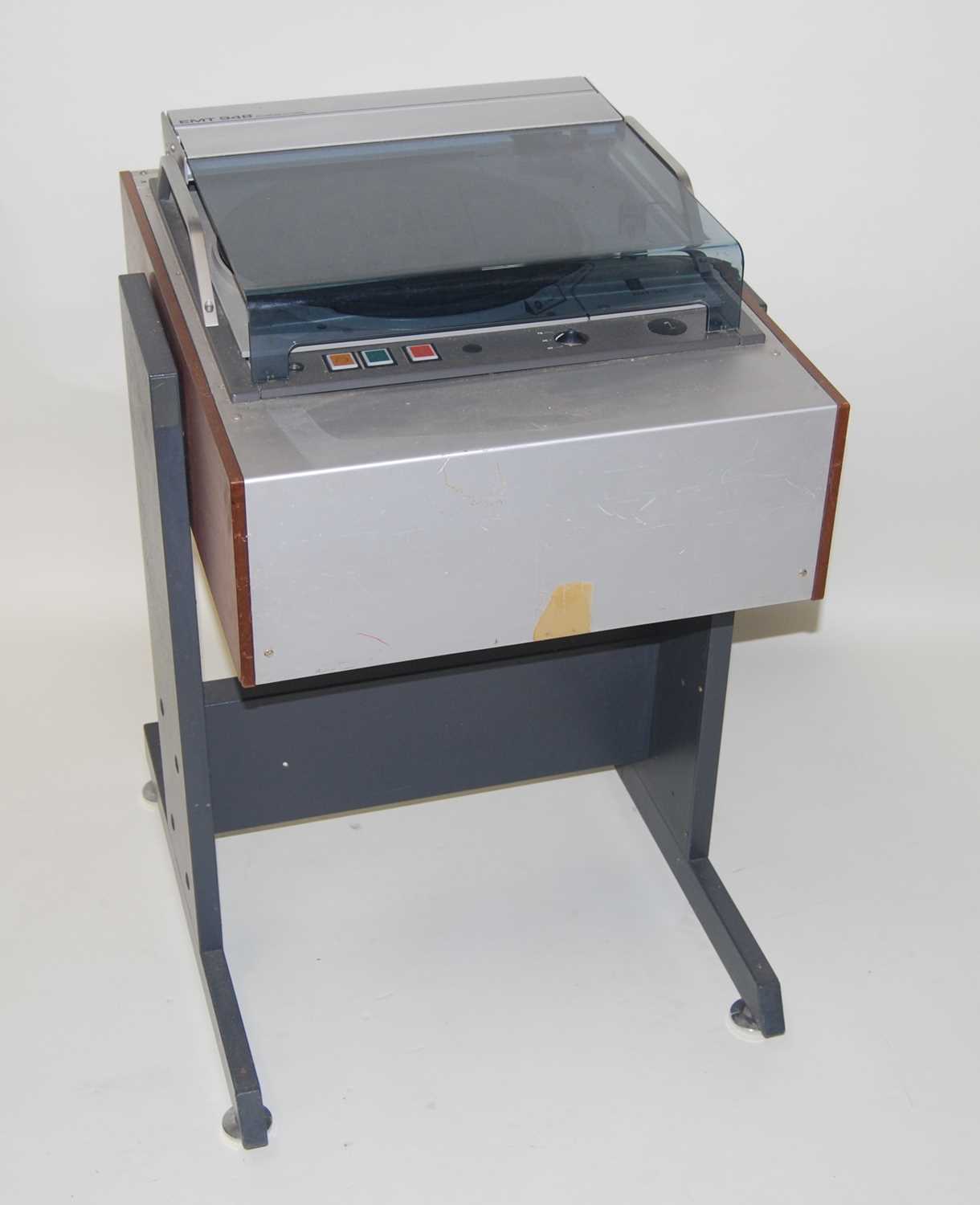 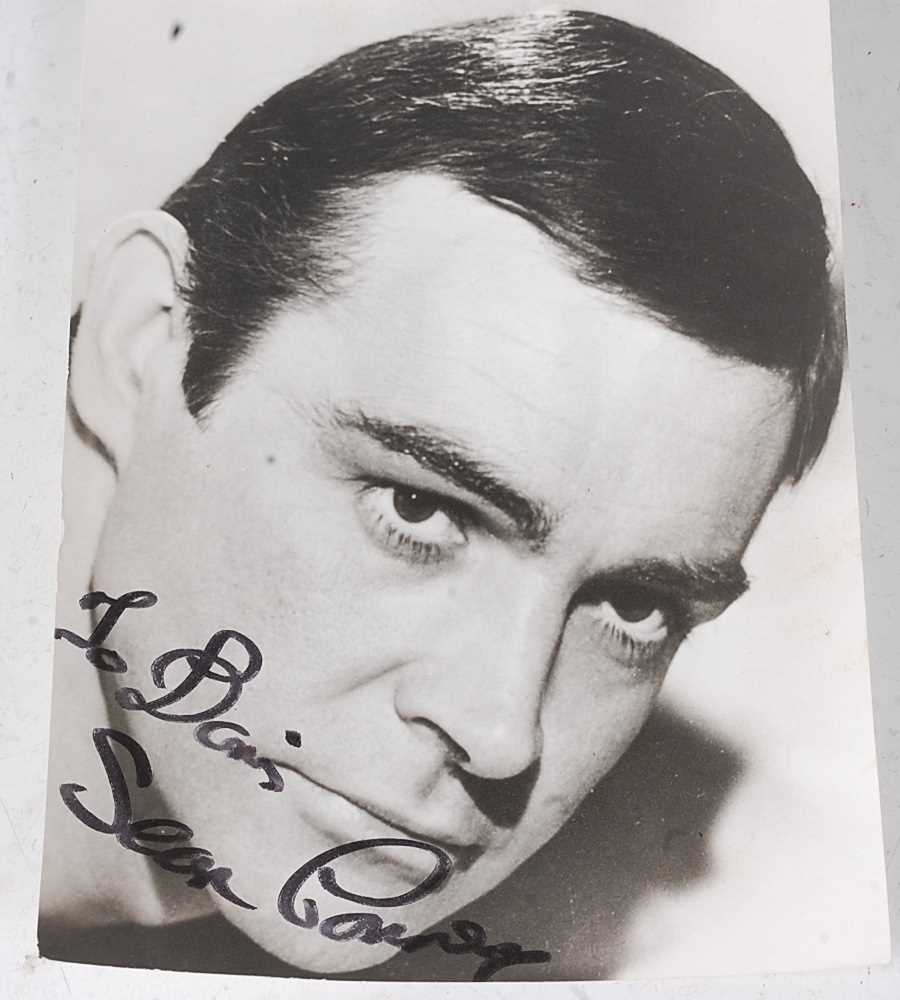 A collection of signed photographs and...
Sold for £800 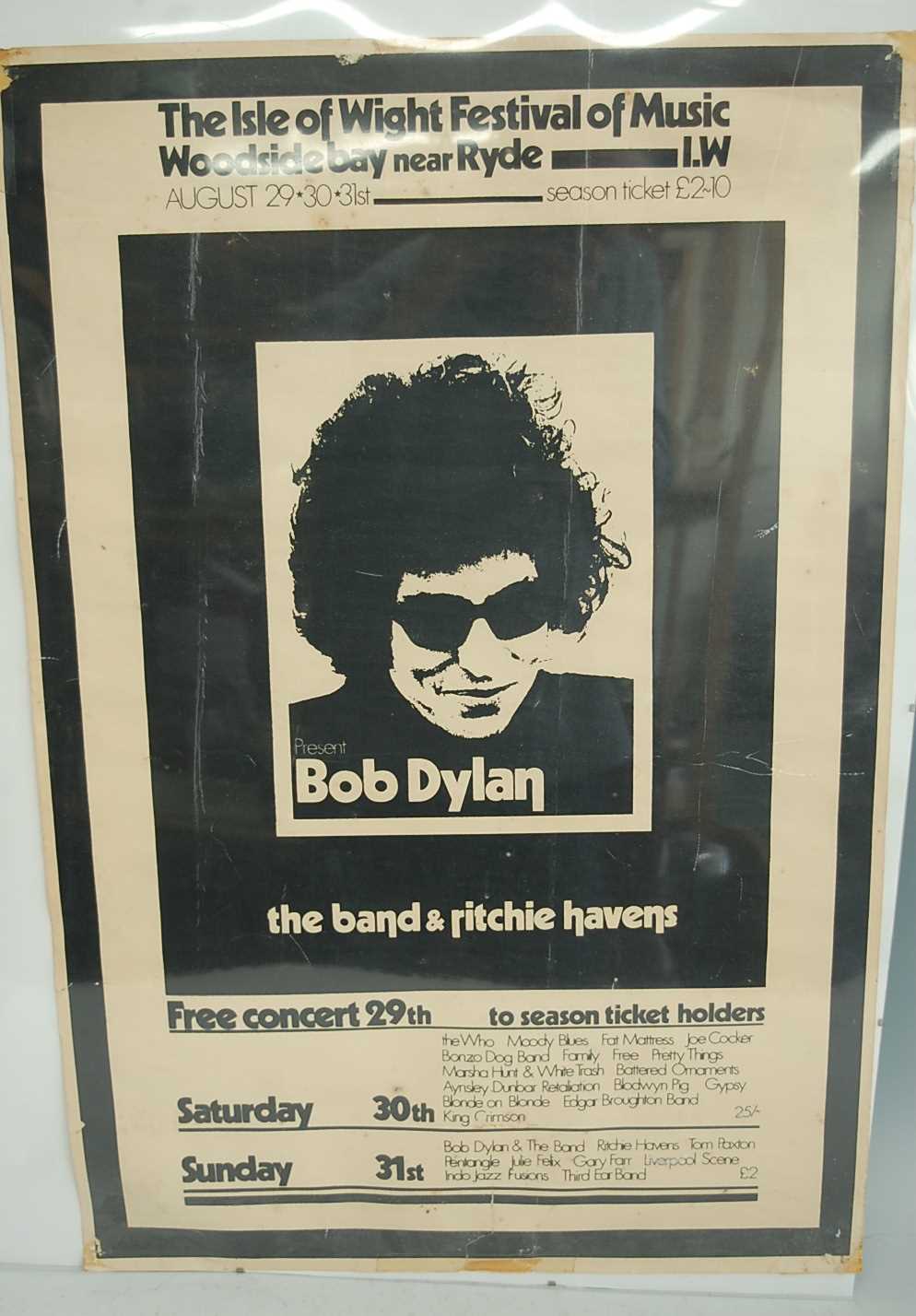 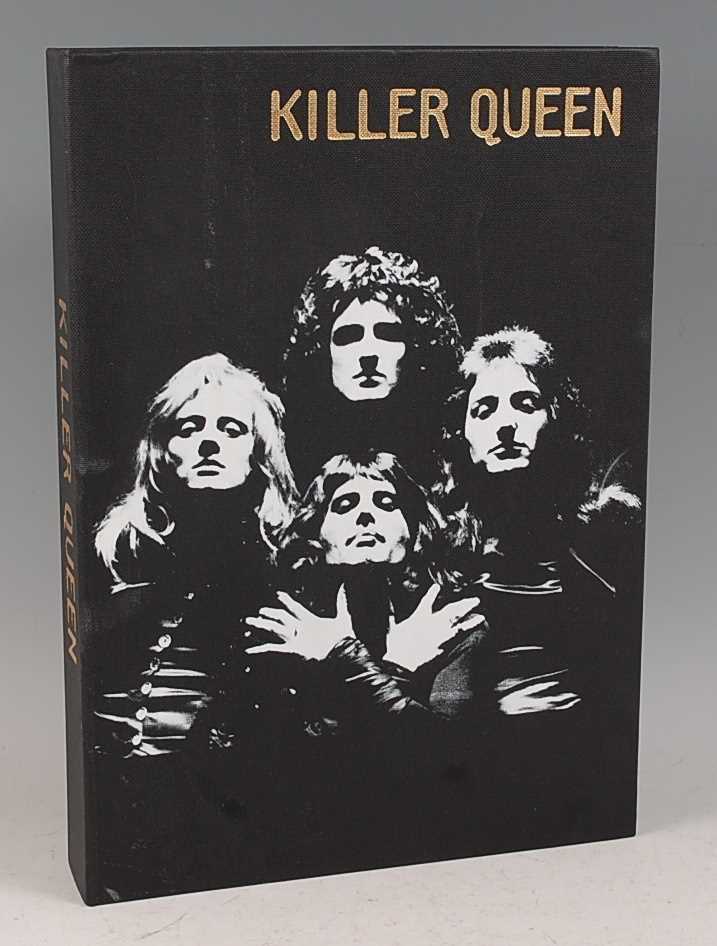 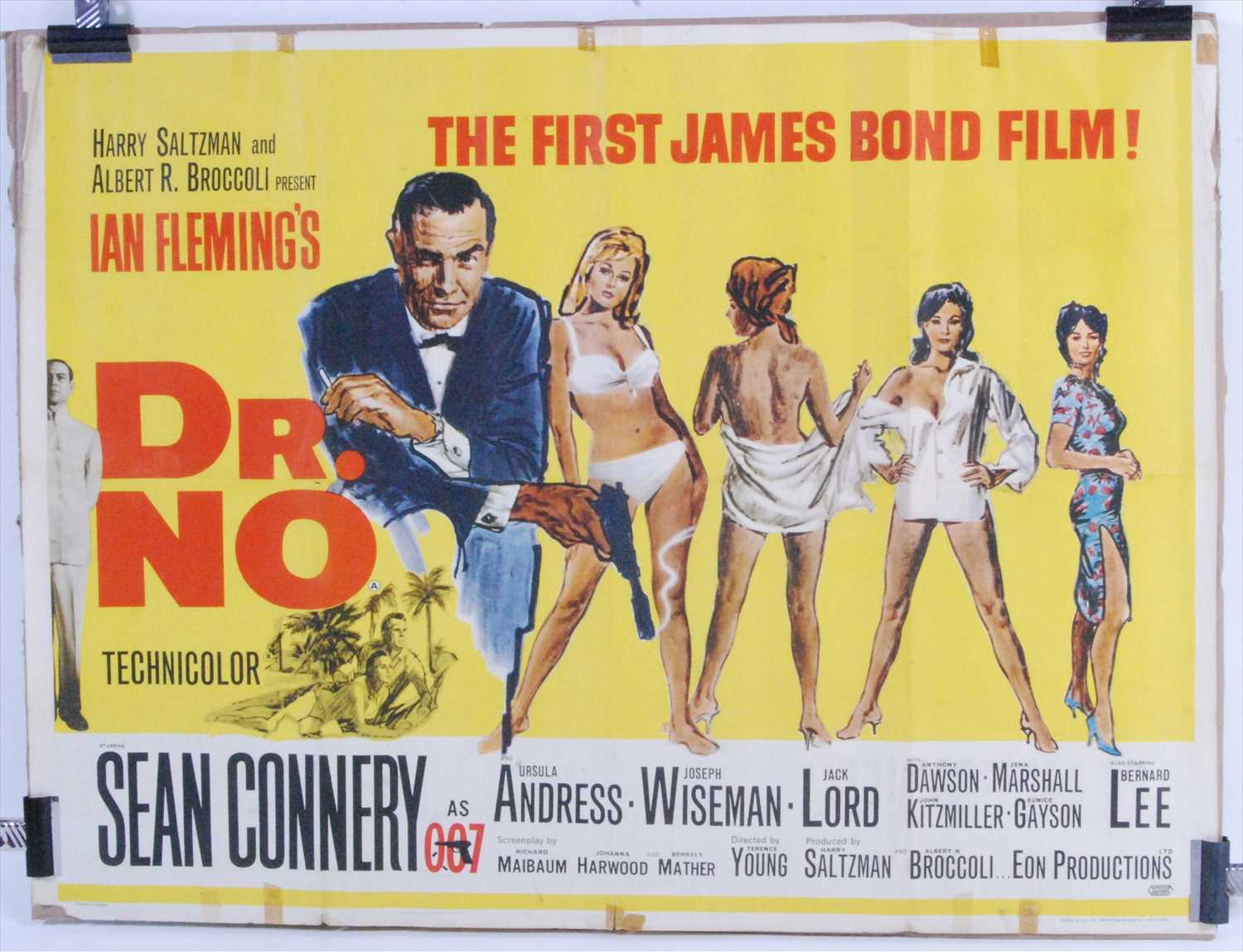 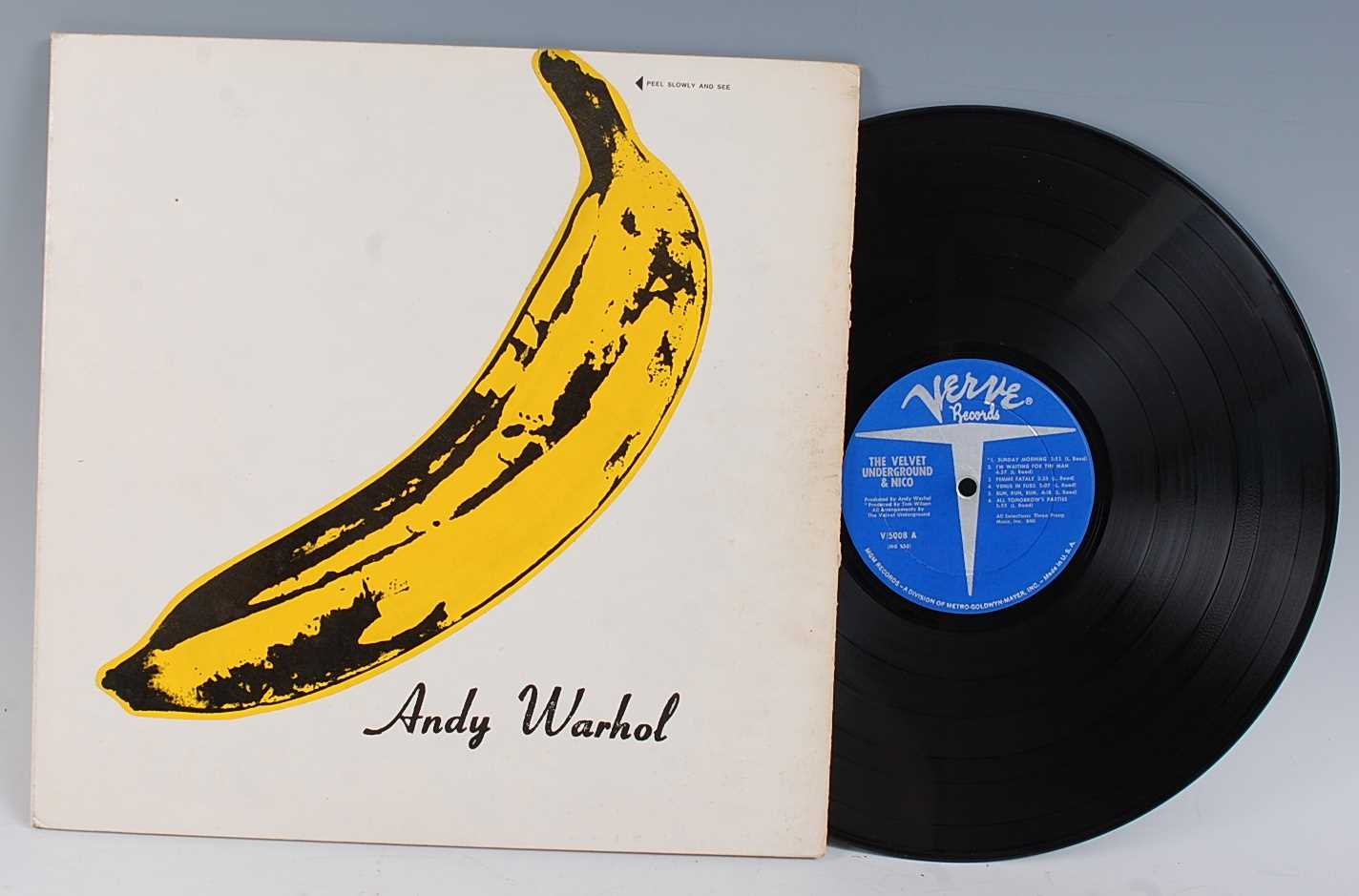 The Velvet Underground & Nico, Self Tilted
Sold for £520 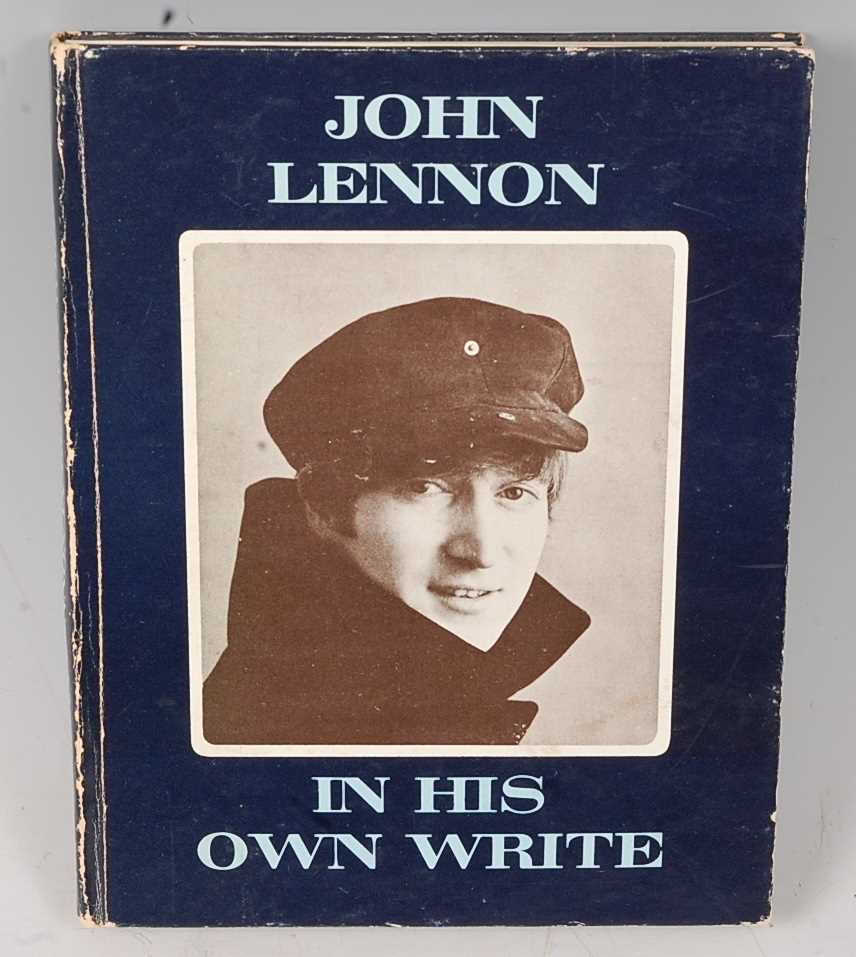 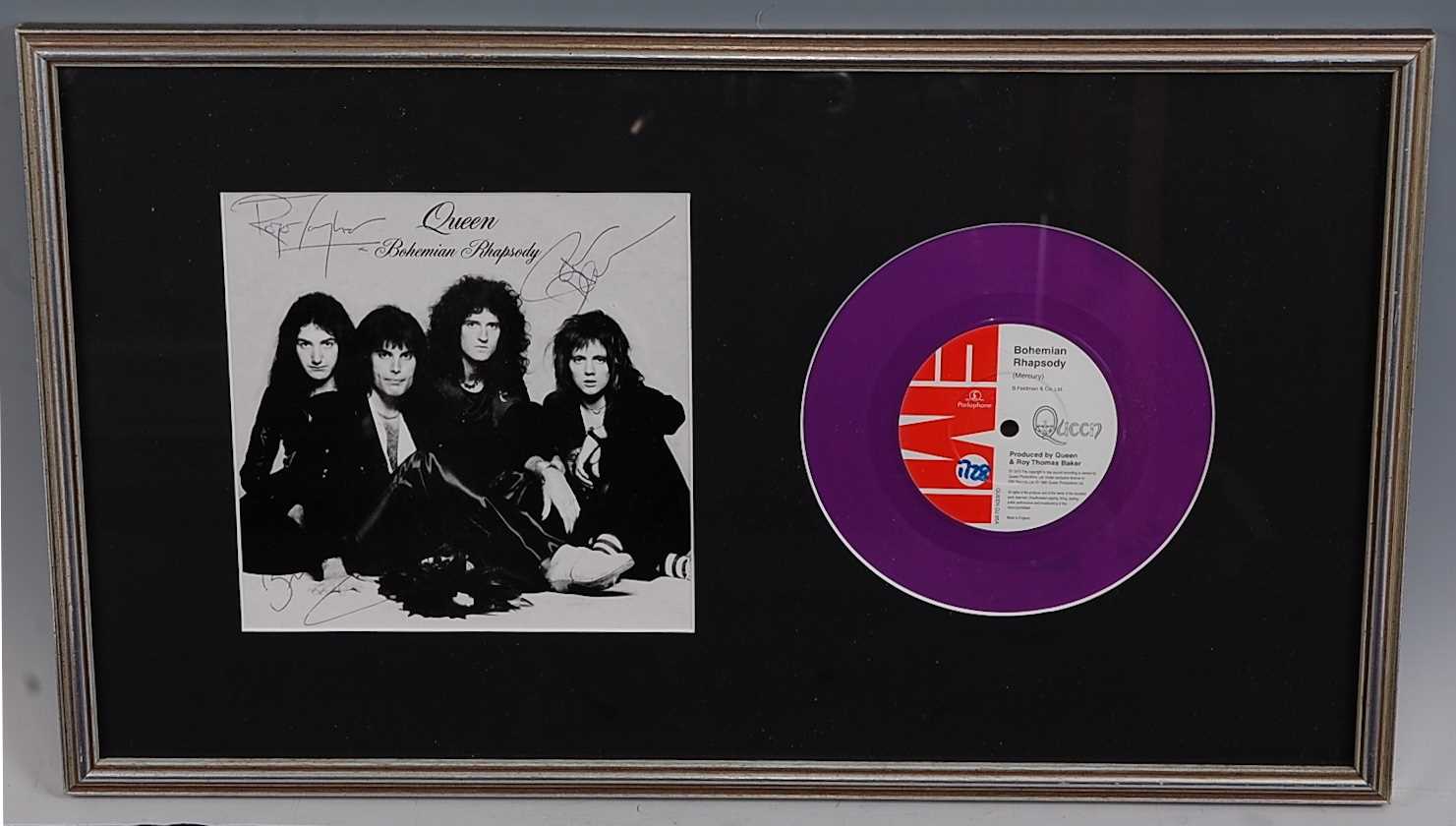 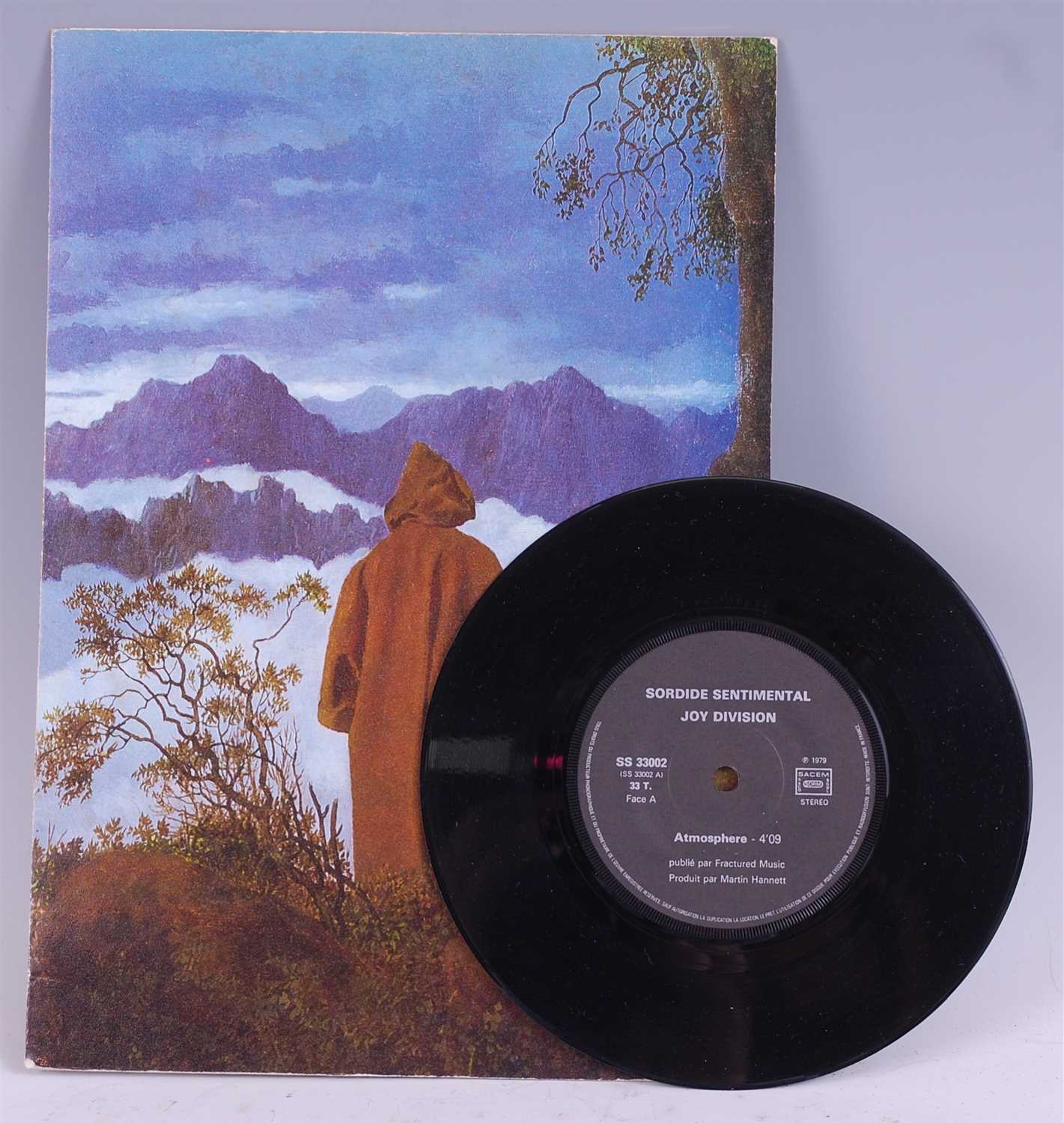 An album of autographs, letters, documents, envelope fronts and ephemera curated by William Harrison Davey (1825-1917), Dean of Llandaff, to include Royalty, politicians, military officials, scientists, authors and other notable figures from the Georgian and Victorian eras.

Read the highlights of our fabulous September specialist sales weekend. 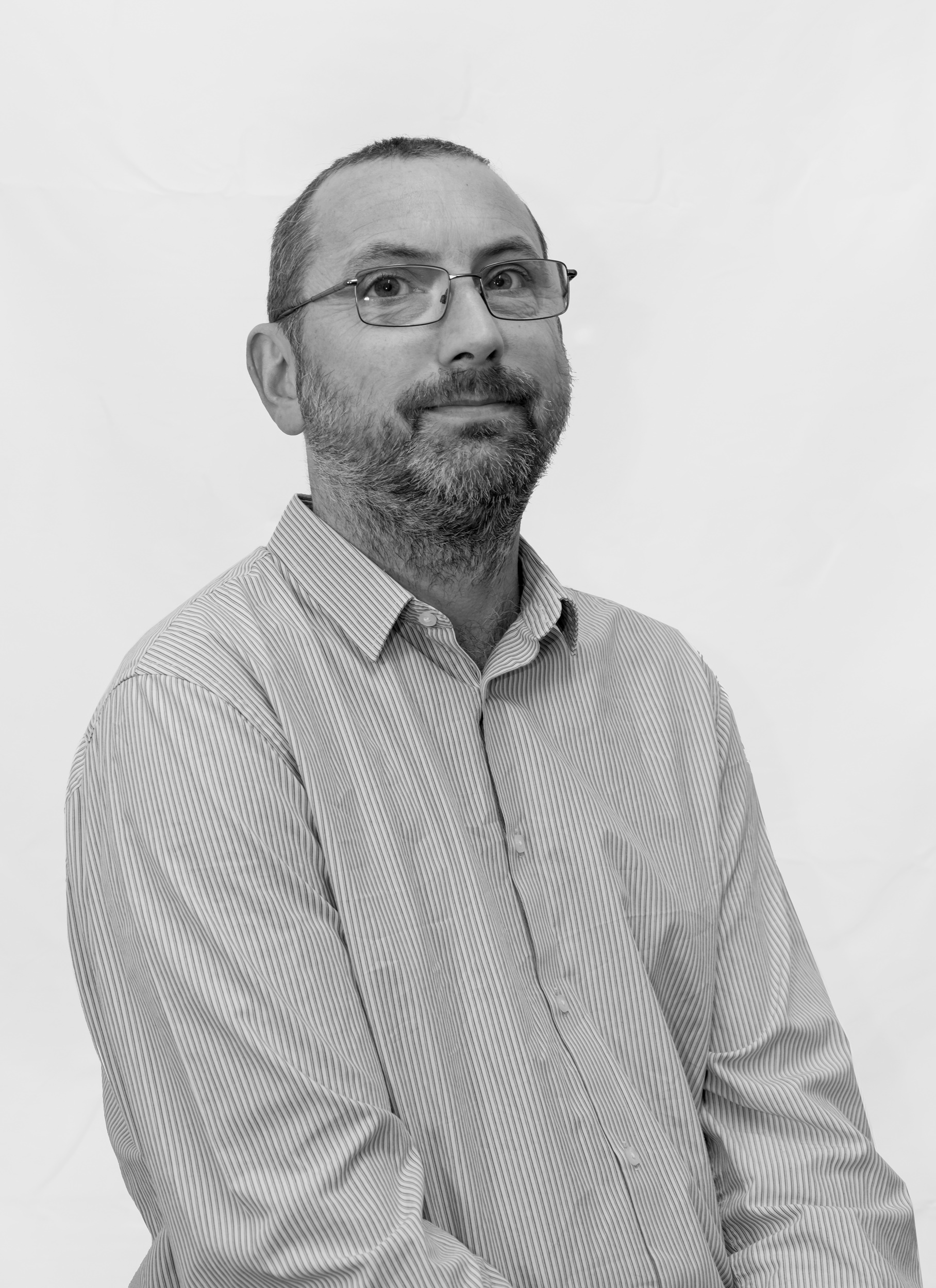 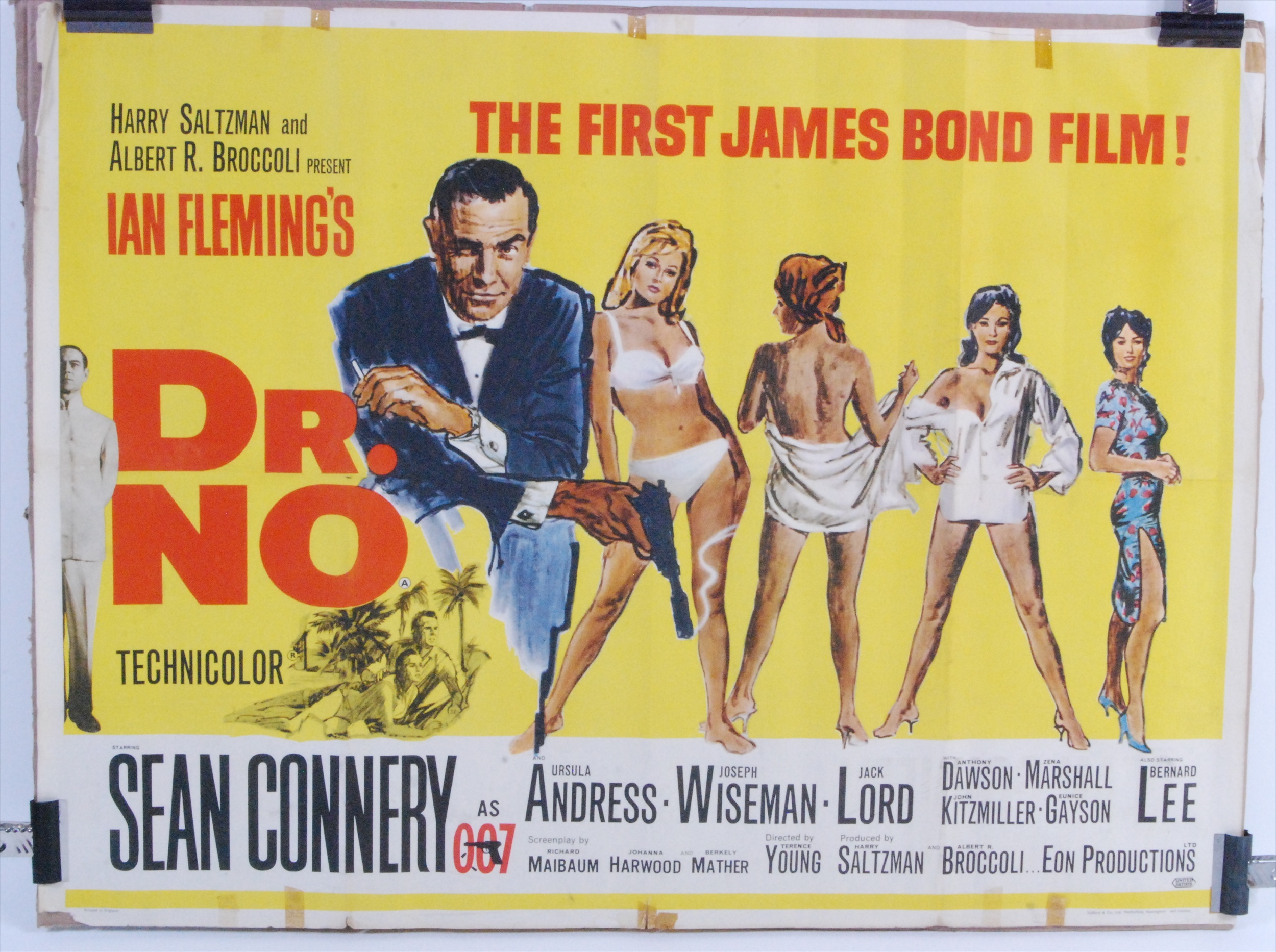