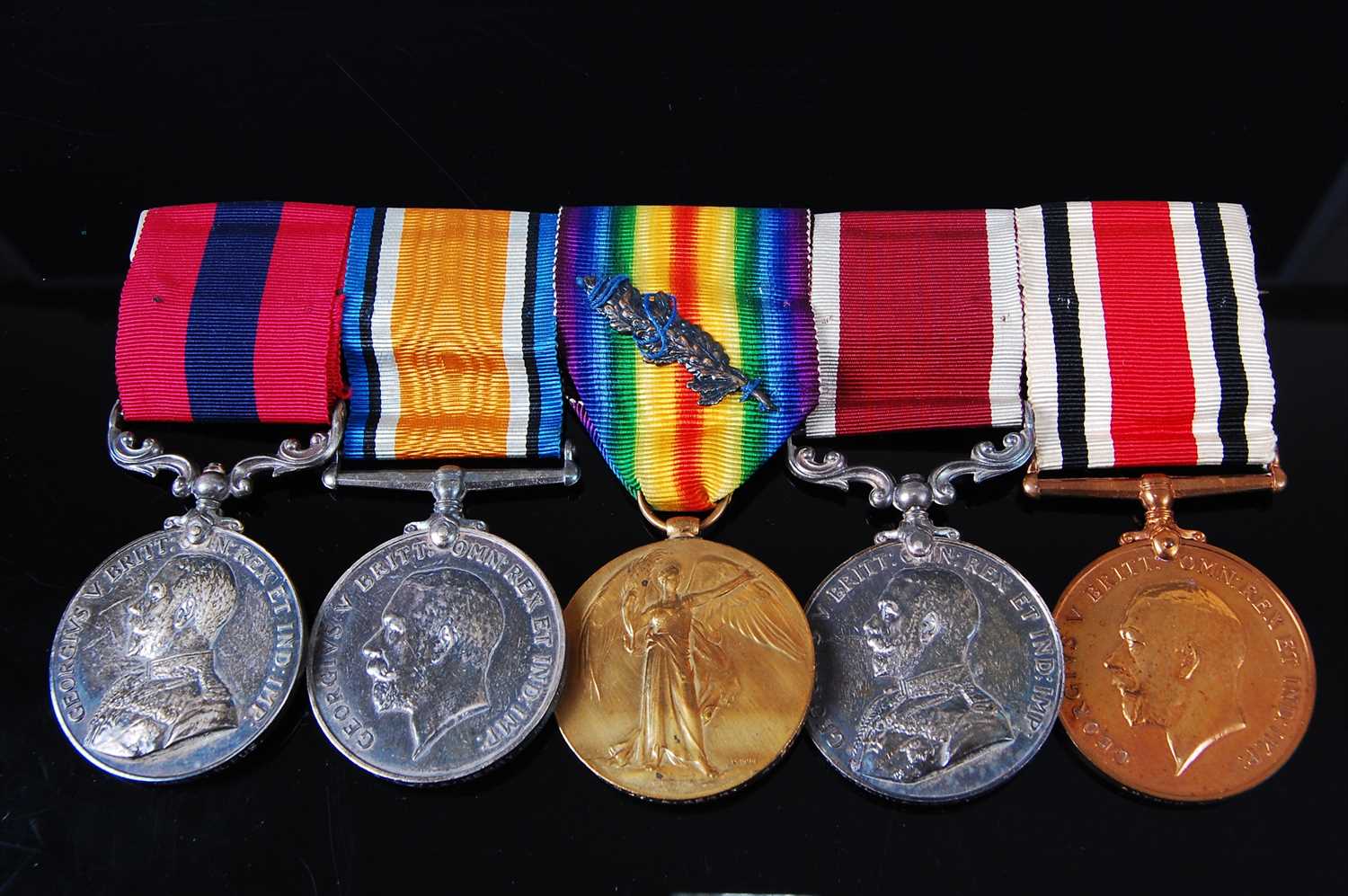 Arthur Kerry served with the Nigeria Regiment West African Frontier Force and was awarded the D.C.M. For conspicuous gallantry and devotion to duty at the Namupa Mission on 16th October, 1917. When his company was ordered to retire, he covered the retirement with his machine gun and was later wounded in the knee. London Gazette 25/02/1920 page 2288.

The West African Frontier Force was first formed in 1900 to administer the regular colonial forces in British West Africa. It was mainly composed of African troops with British NCOs and consisted of the Queen's Own Nigeria Regiment; the Gold Coast Regiment; the Royal Sierra Leone Regiment; and the Gambia Regiment.

One of the forces most bloody encounters was the Battle of Mahiwa (Tanzania) in October 1917, when they were cut off from the Namupa Mission by General von Lettow-Vorbeck’s German column. The Battle of Mahiwa was described by Captain W.D. Downes in his book ‘With the Nigerians in German East Africa’ as the "most disastrous day for the Nigerian Army since the formation of the force" and "The most savage battle in the history of African conflict". The British forces were heavily defeated, taking over 2,700 casualties, and were forced to withdraw.