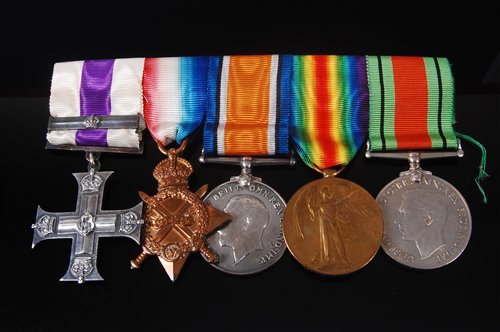 You can also register and bid live while the auction is taking place through our LSKlive portal (3% plus VAT surcharge applies) which becomes available half an hour before the auction is due to start.  This  platform uses thesaleroom.com technology and is completely secure.  Once you have registered your details through our website, you won't need to re-register for future sales - just sign in and start bidding!  Please note that if you register for our auction on thesaleroom.com first, then you will be liable for their 4.95% plus VAT fee instead of our 3% (plus VAT) fee.