Lacy Scott & Knight is an independent and long-established firm of auctioneers & valuers and property professionals. We have been selling antiques and works of art since 1869 in our purpose-built Auction Centre situated in the heart of historic Bury St Edmunds in Suffolk since the 1980s. We are one of the largest salerooms in the East of England, holding a diverse range of specialist and general sales throughout the year.

Lacy Scott & Knight has achieved a number of record-breaking and notable prices, including setting a UK provincial auction record in 1999 when we sold a pair of Sevres vases for £500,000. This record has since been broken numerous times by other provincial auctioneers as the power of the internet has allowed us to compete with major London auction houses. Recent prices of note include £130,000 achieved for a Chinese Qianlong Period carved zitan Ruyi sceptre, sold in December 2010, £41,000 for a Marklin model of Holborn station in 2012, £23,000 for a Samuel Cooper portrait miniature in 2013, and a Chinese cloisonne champleve enamel bowl, which sold for £72,000 in September 2011.

In Spring 2017 we extended the Auction Centre to include a new reception, cataloguing & office area. Football legend Terry Butcher attended the grand opening, where we held a charity auction which raised over £7000 for Riverwalk School & GeeWizz charity. Our first official auction with the new extension also played host to BBCs Antiques Road Trip - and broke their record for a lot in the programme! An early Adolphe Bertsch Chambre Automatique / Chambre Microscopique sub-miniature 37x37mm wet plate fixed-focus camera sold for £20,000, which we hope is a good omen for us!

Lacy Scott & Knight prides itself on combining high levels of expertise and professionalism with a traditional friendly attitude and personal service that our clients have come to expect from this established company. We are long-standing members of the Royal Institution of Chartered Surveyors (RICS) and the Society of Fine Art Auctioneers & Valuers (SOFAA). 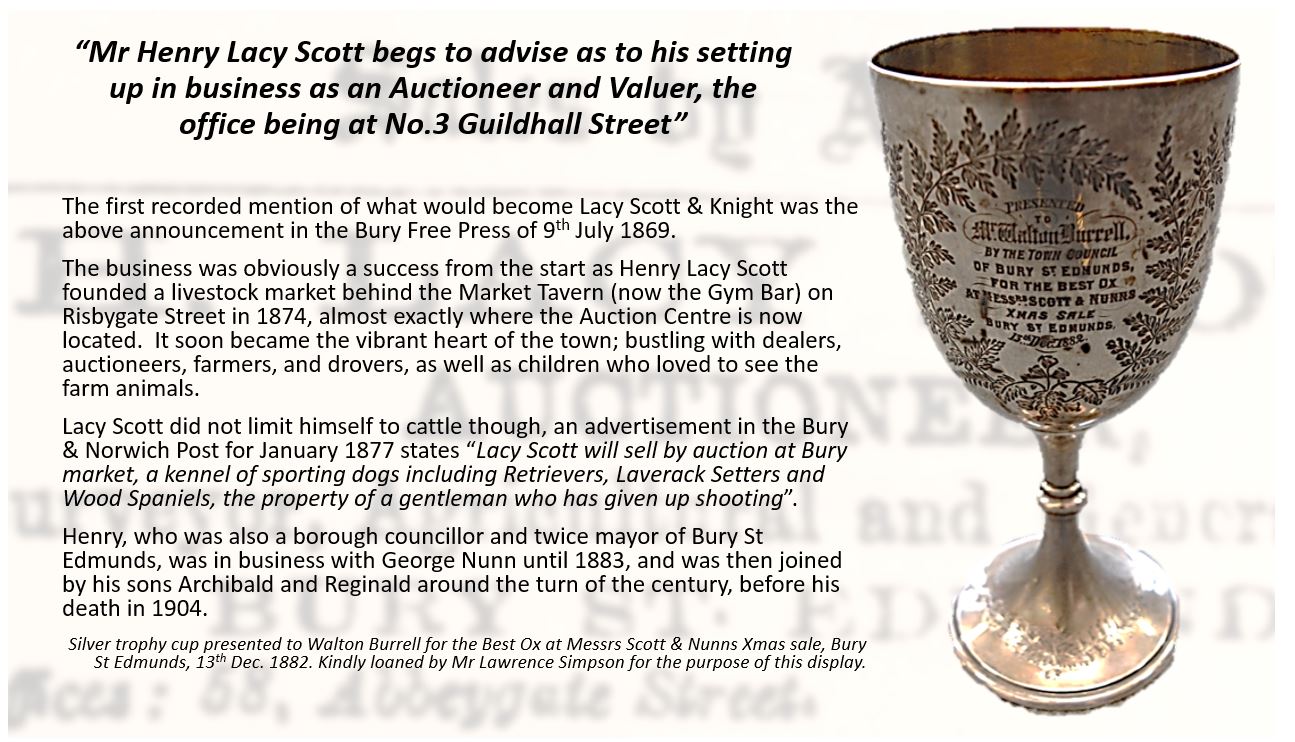 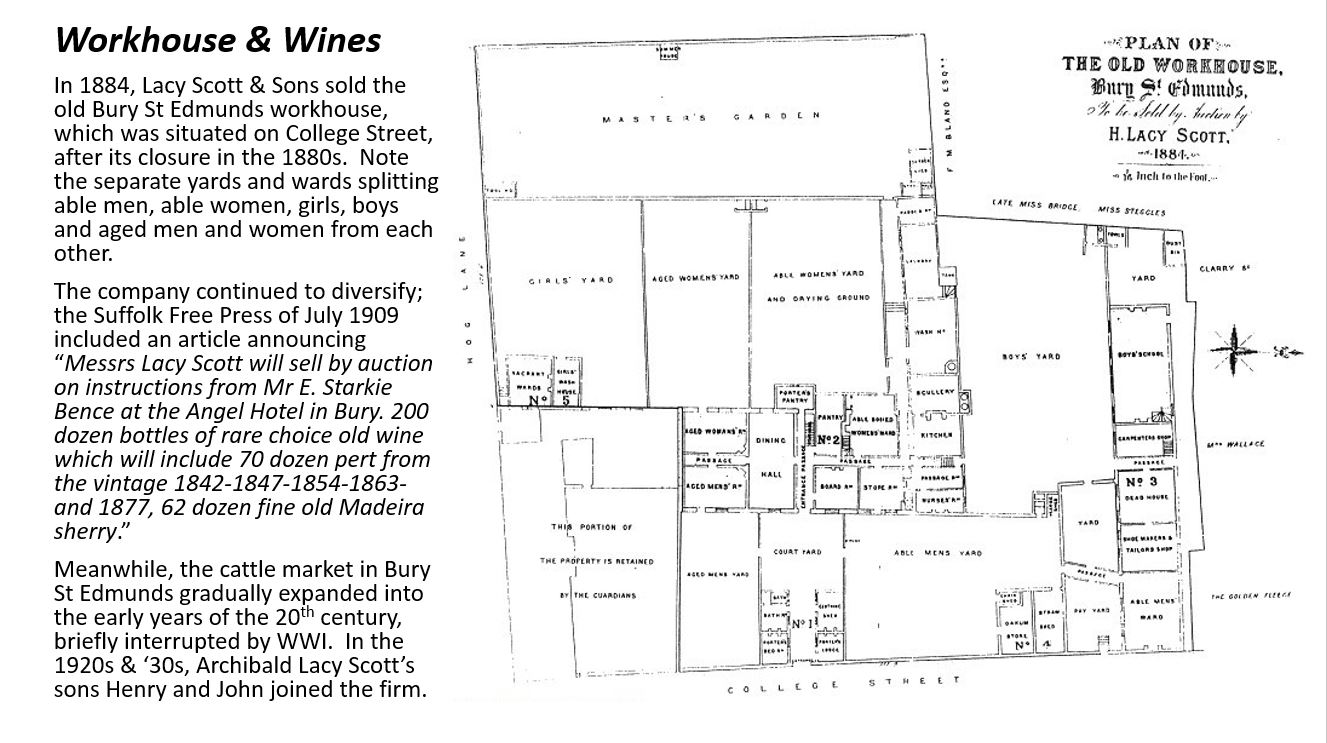 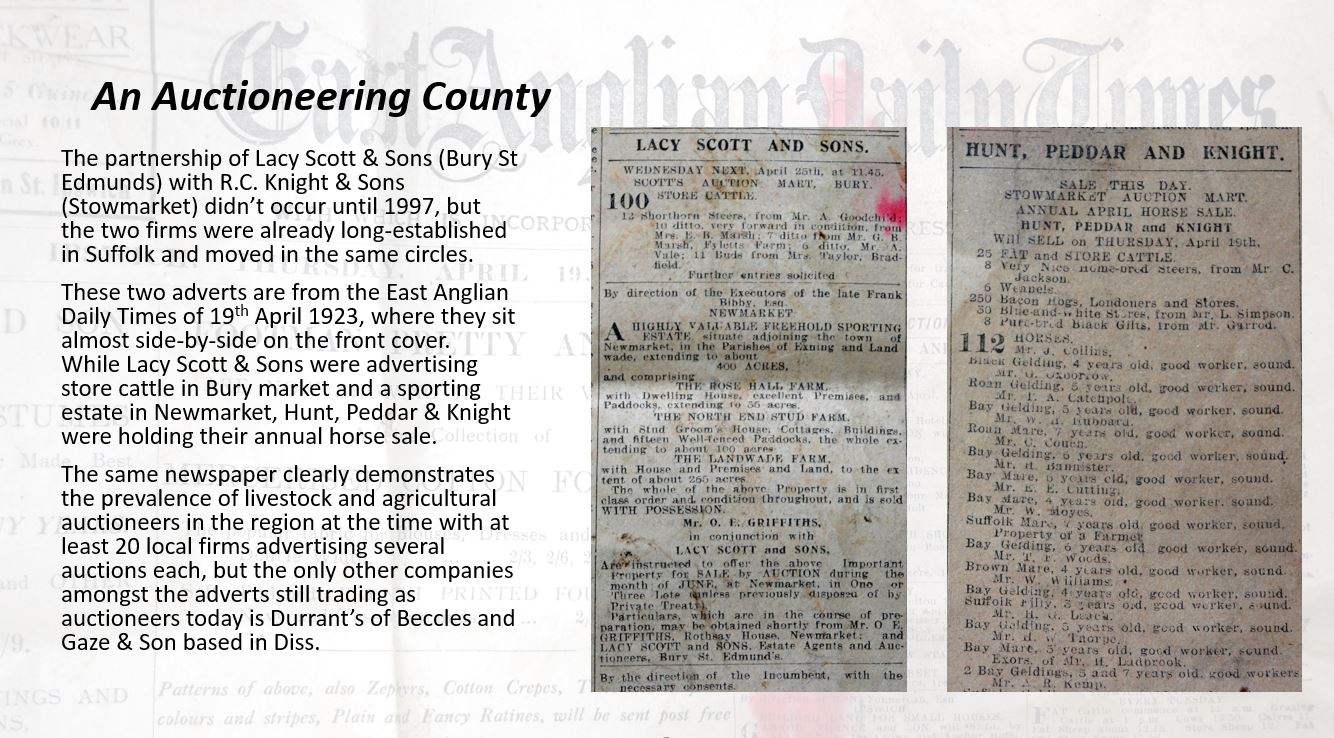 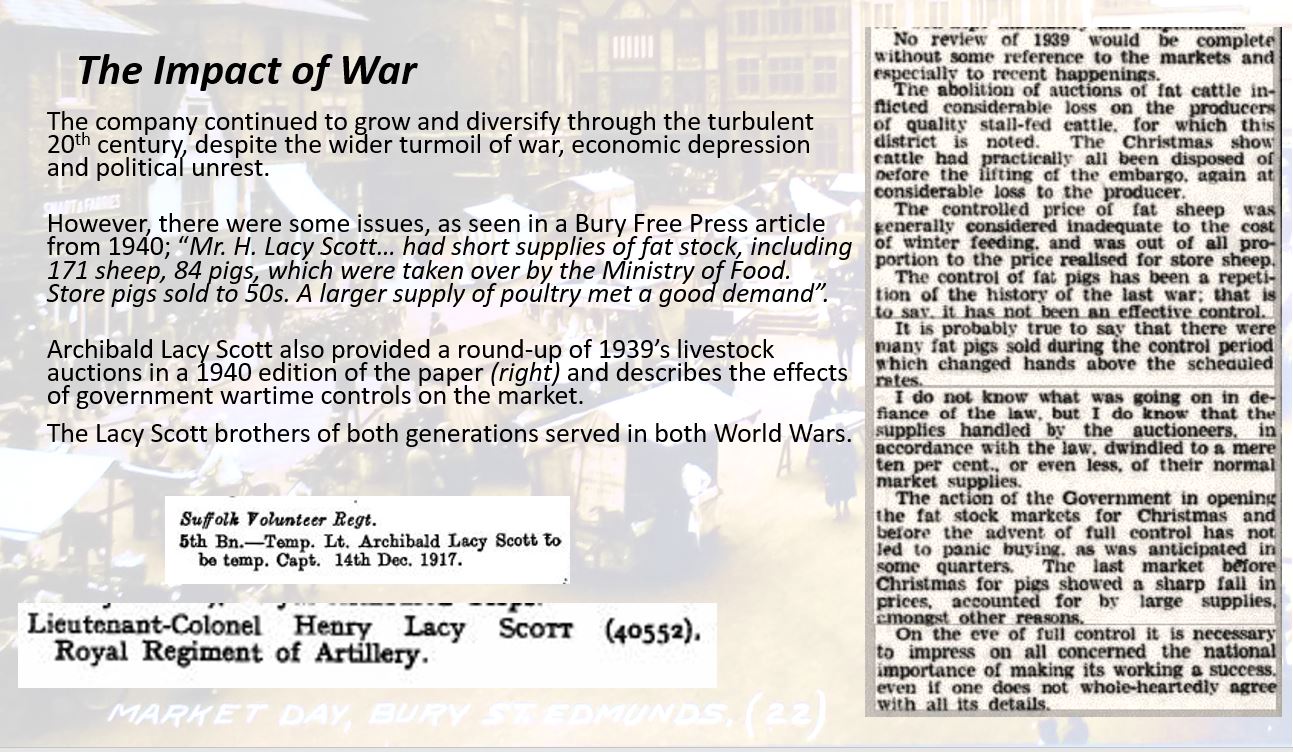 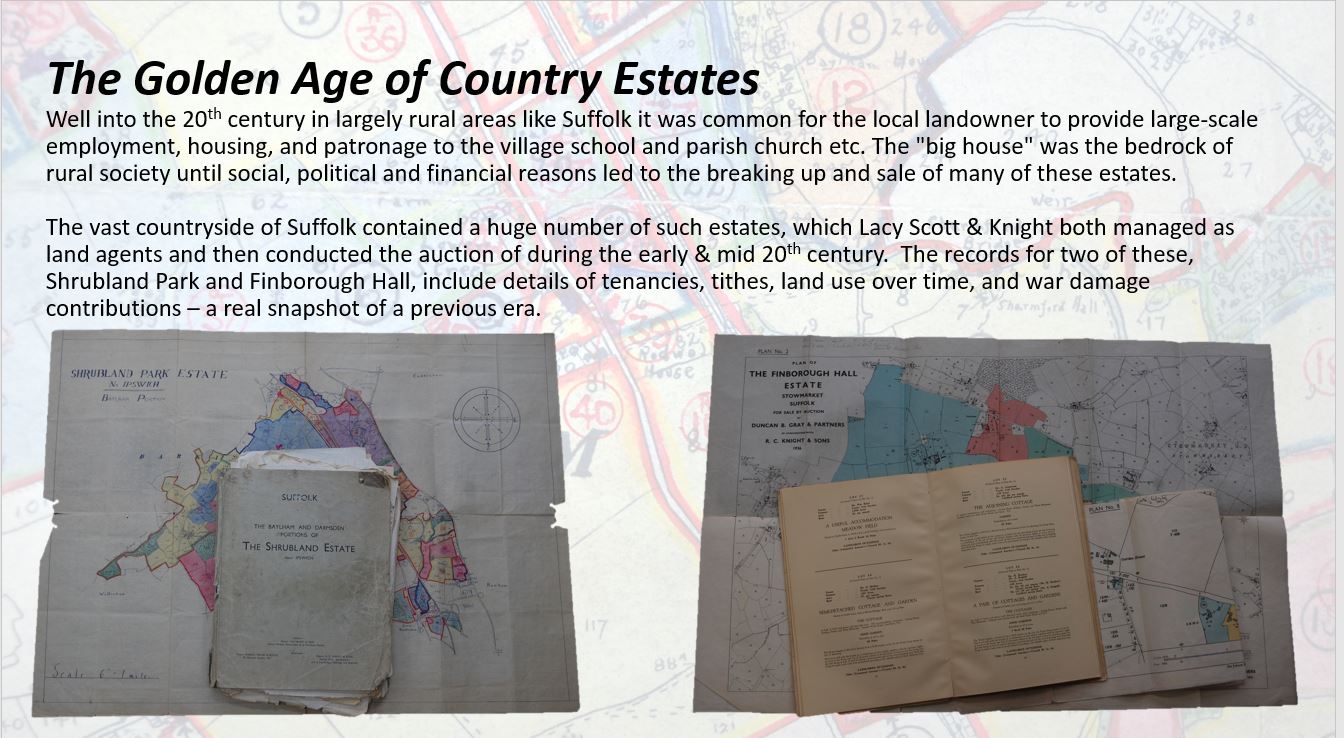 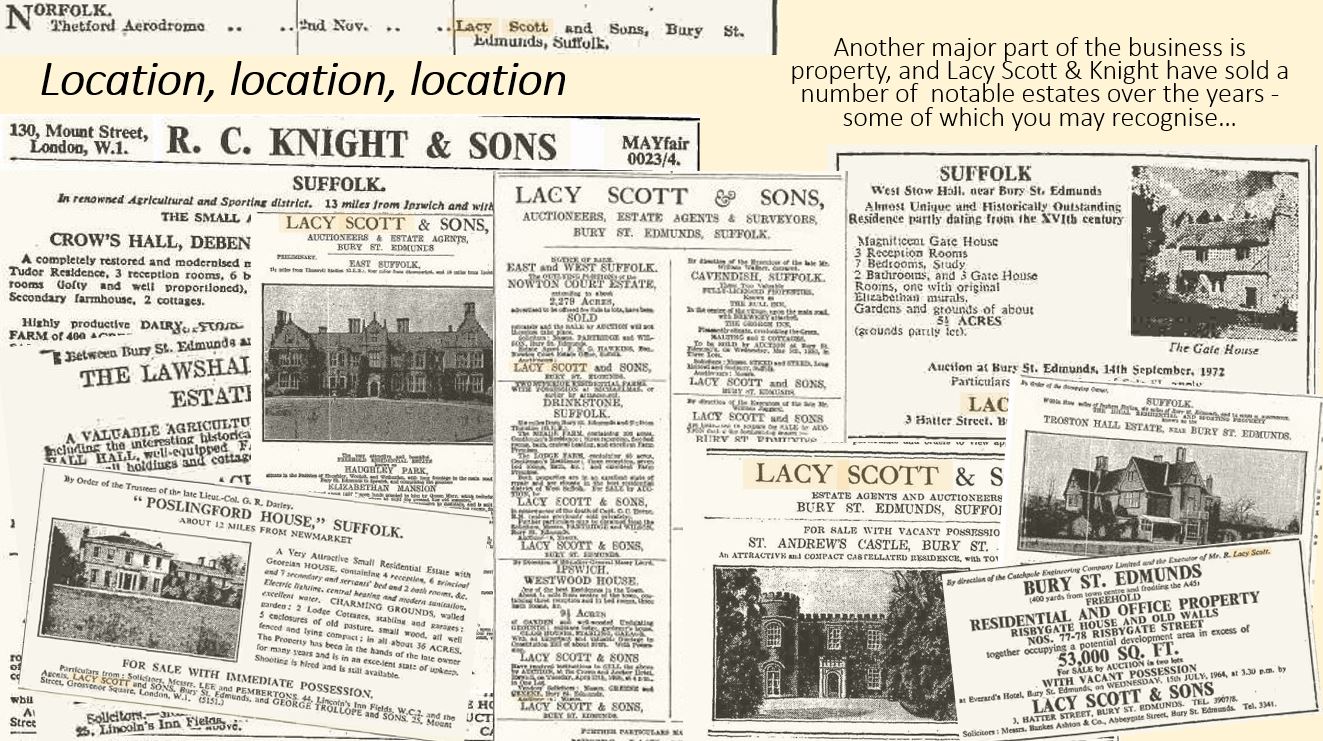 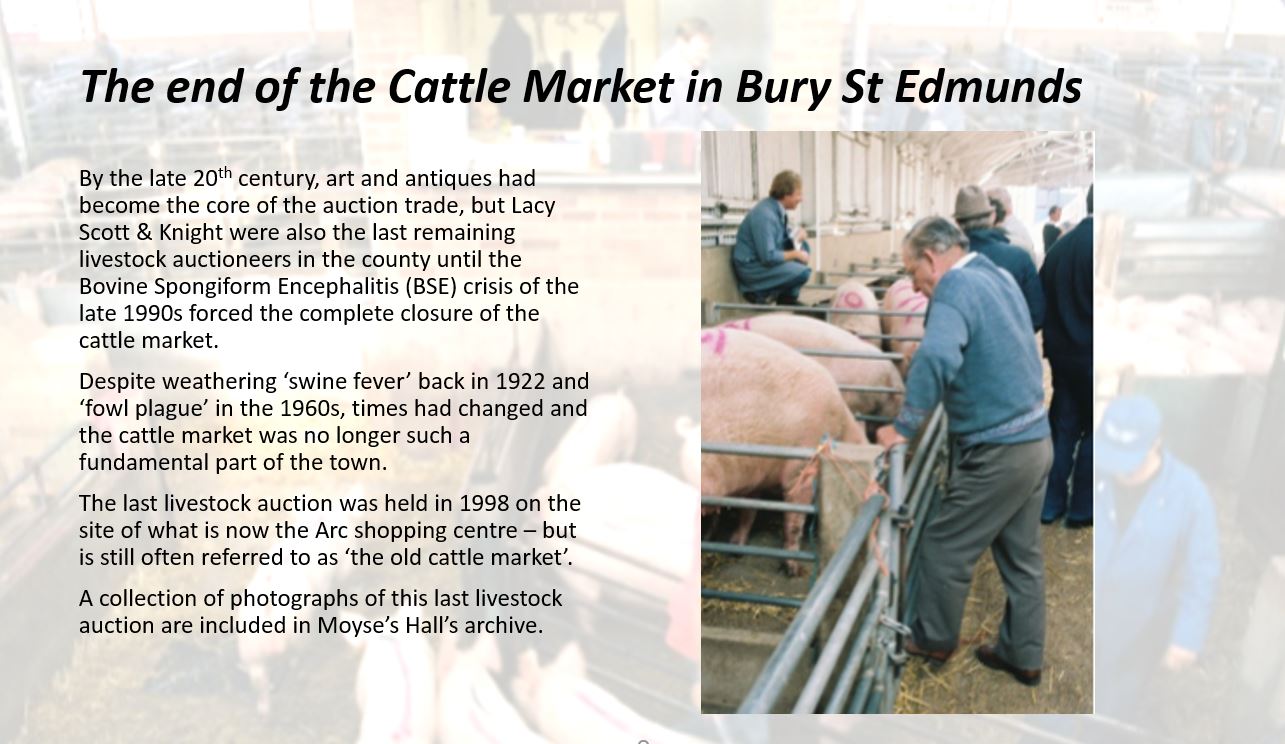 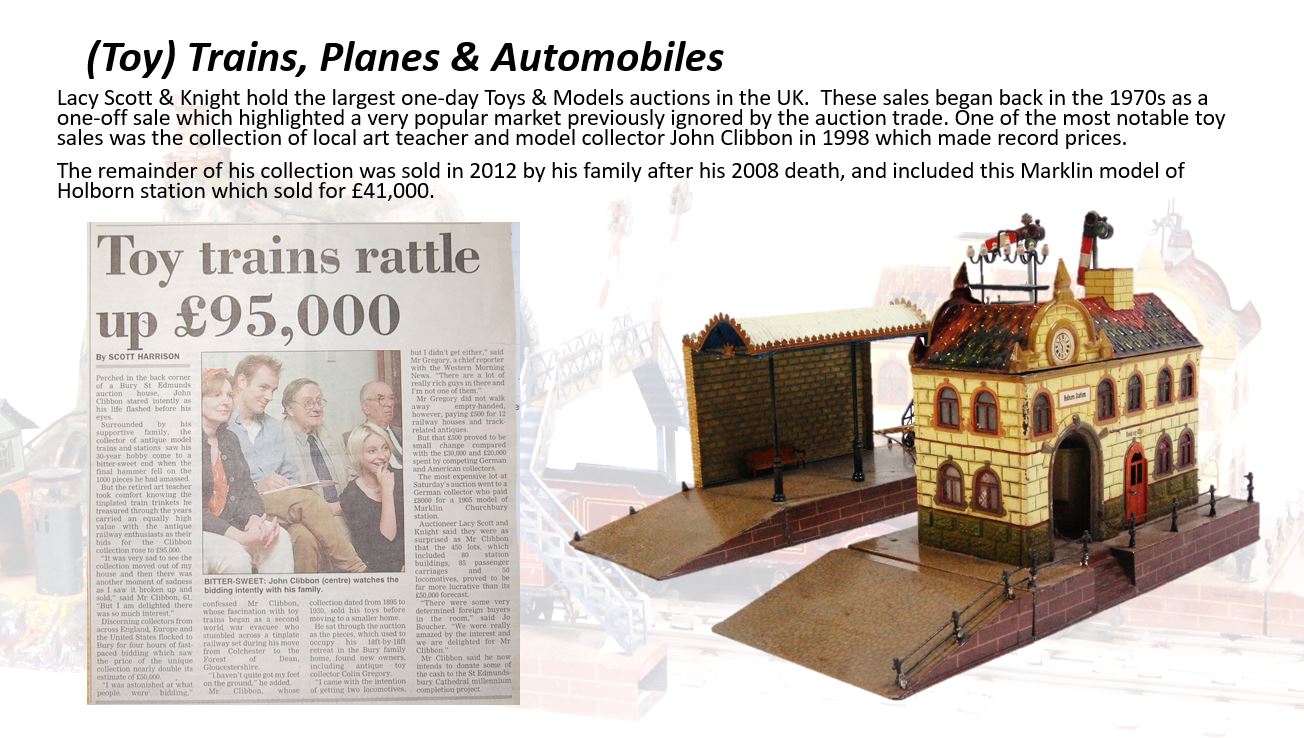 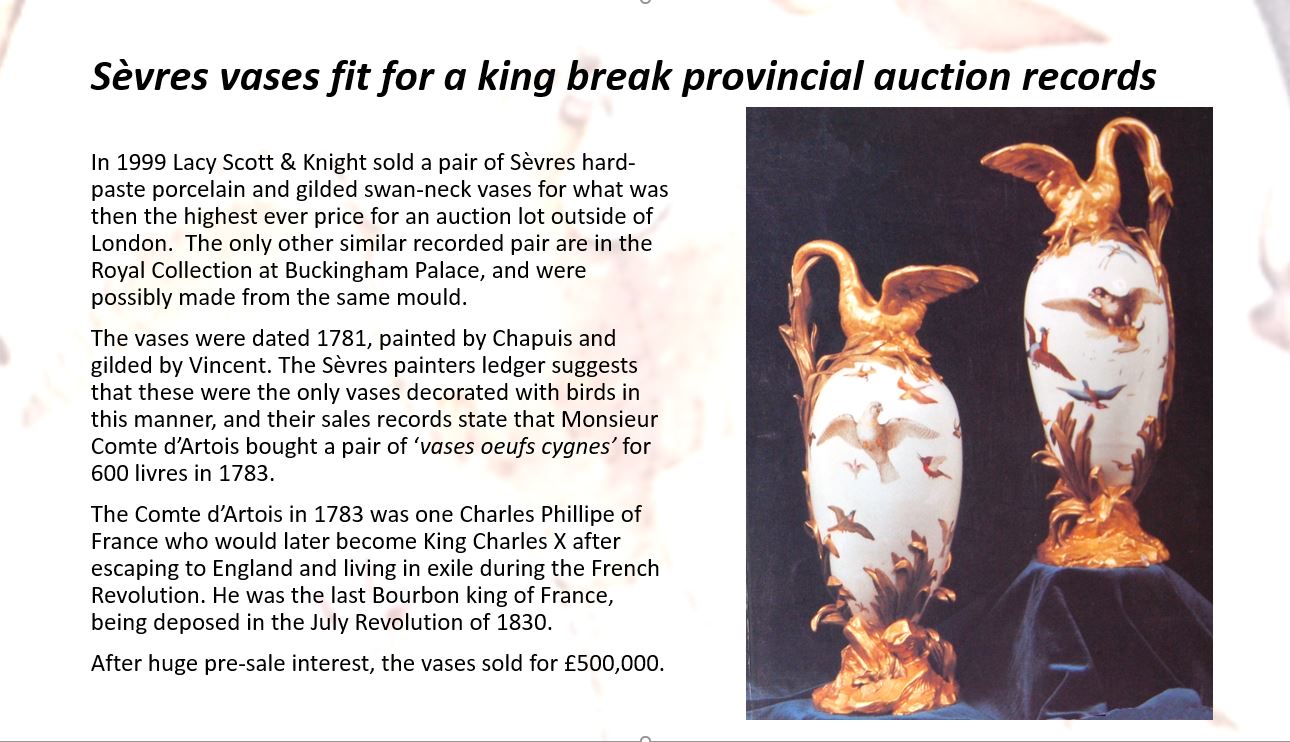 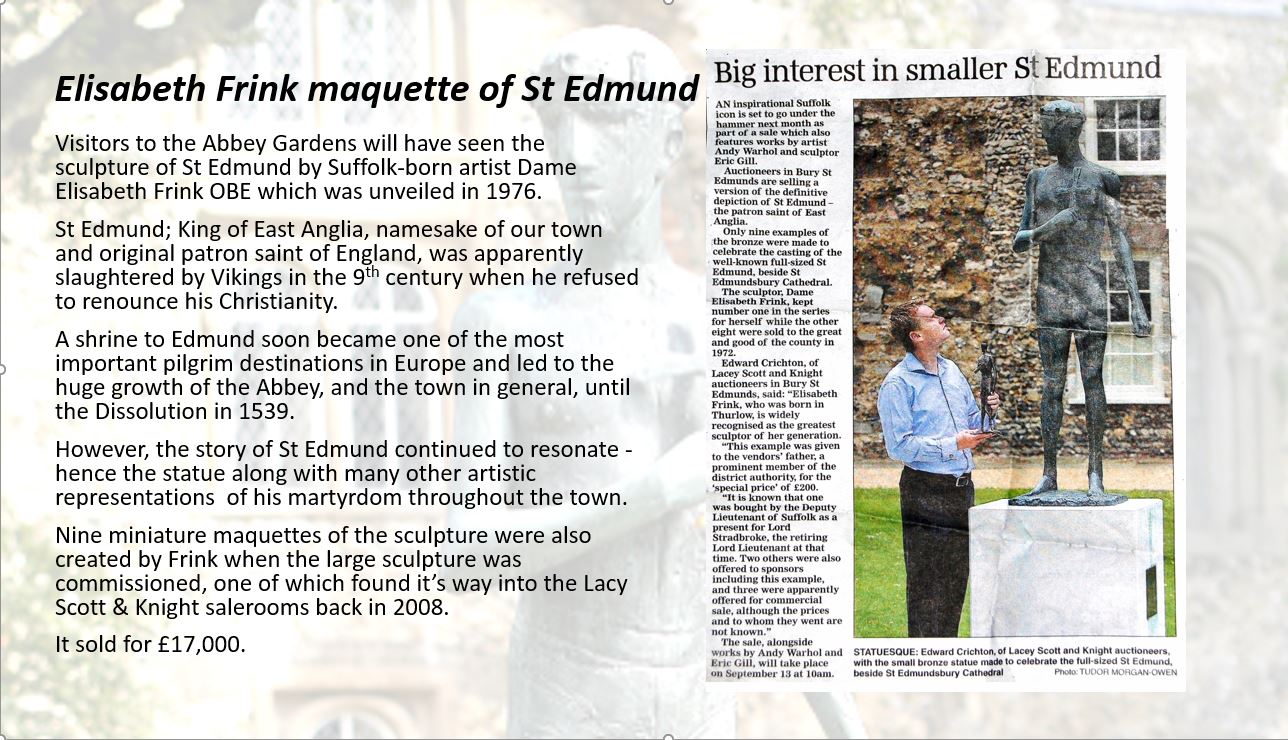 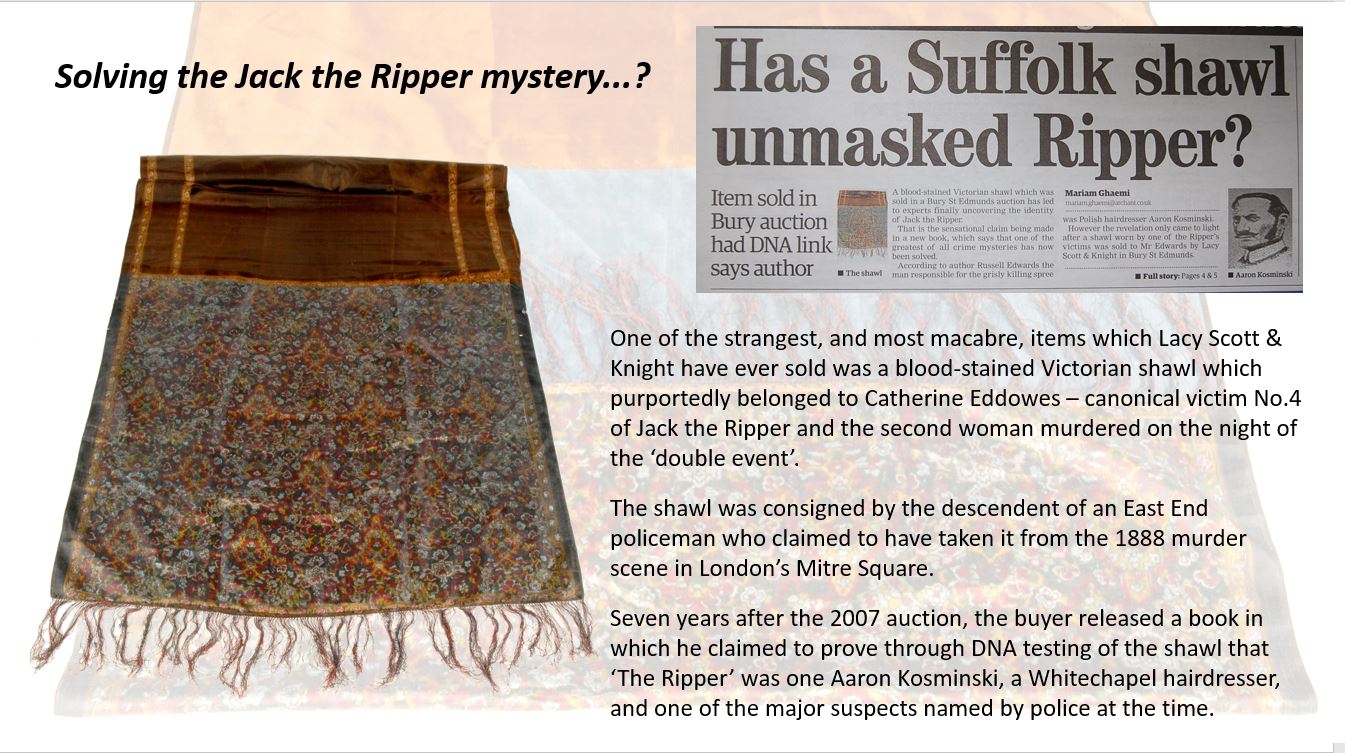 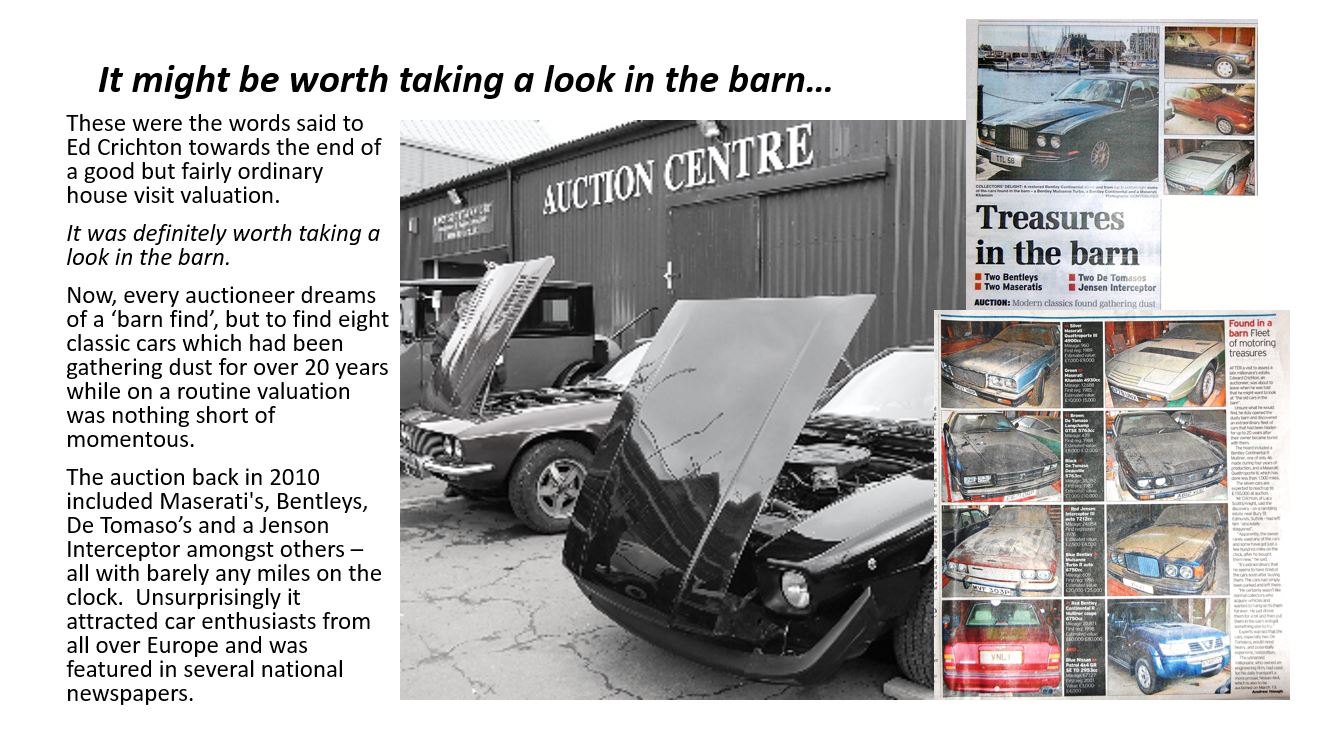 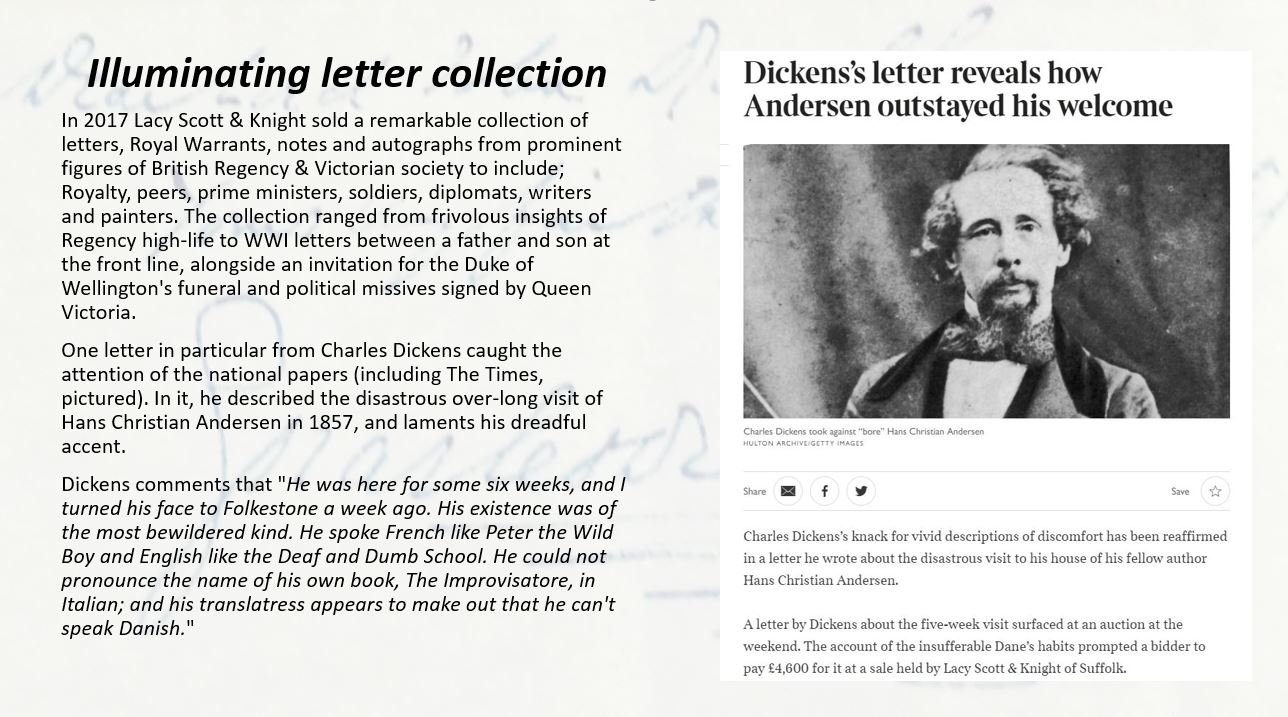 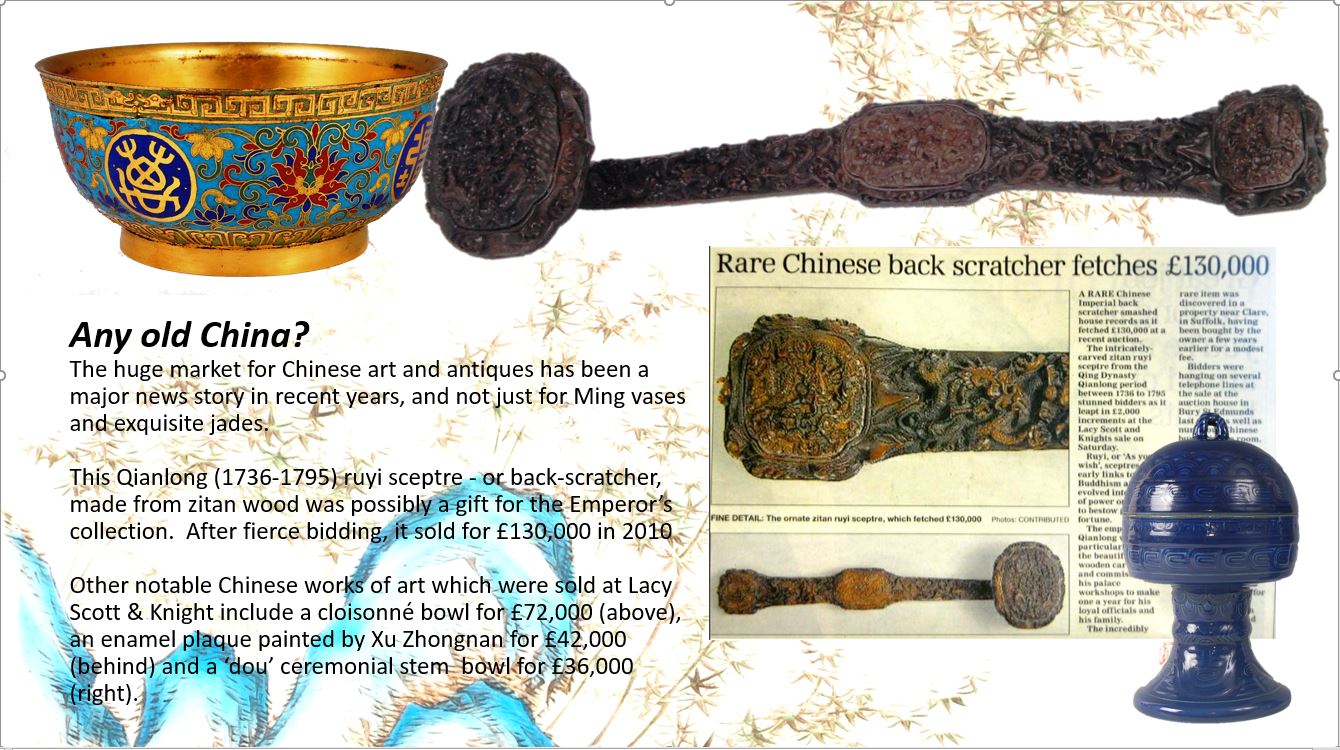 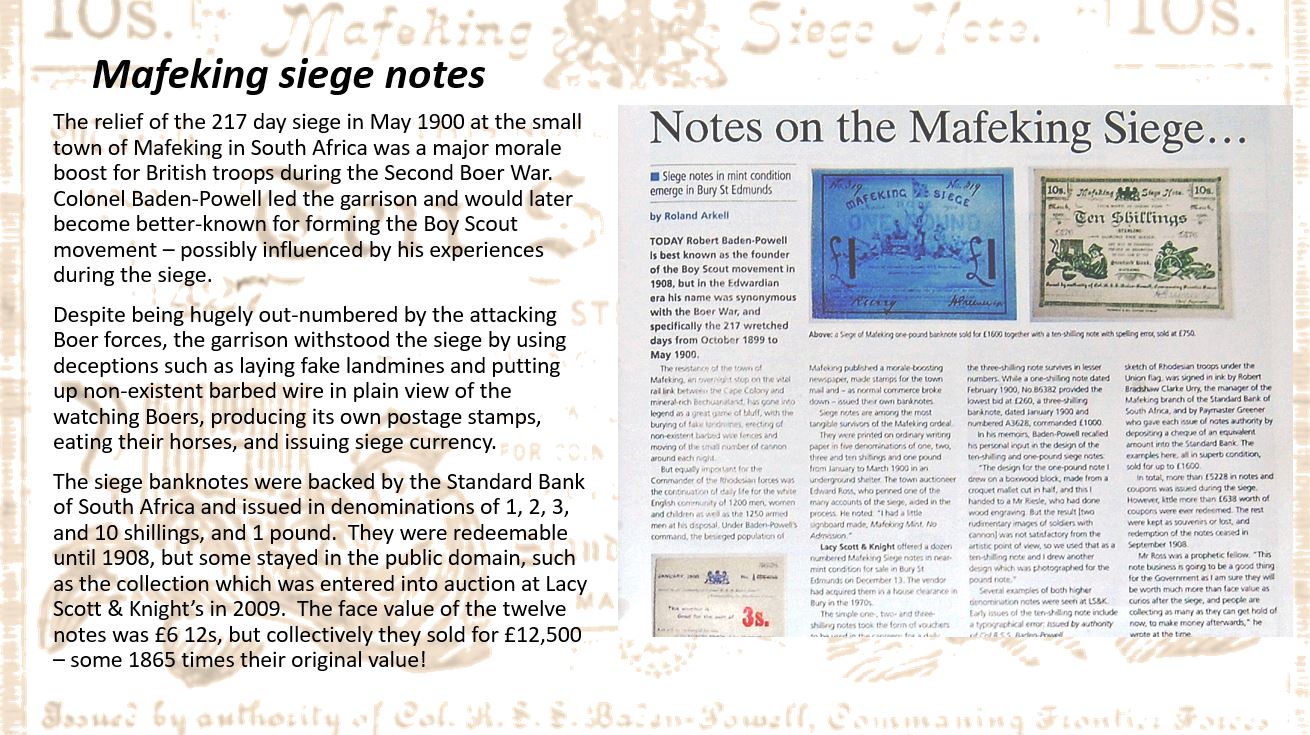 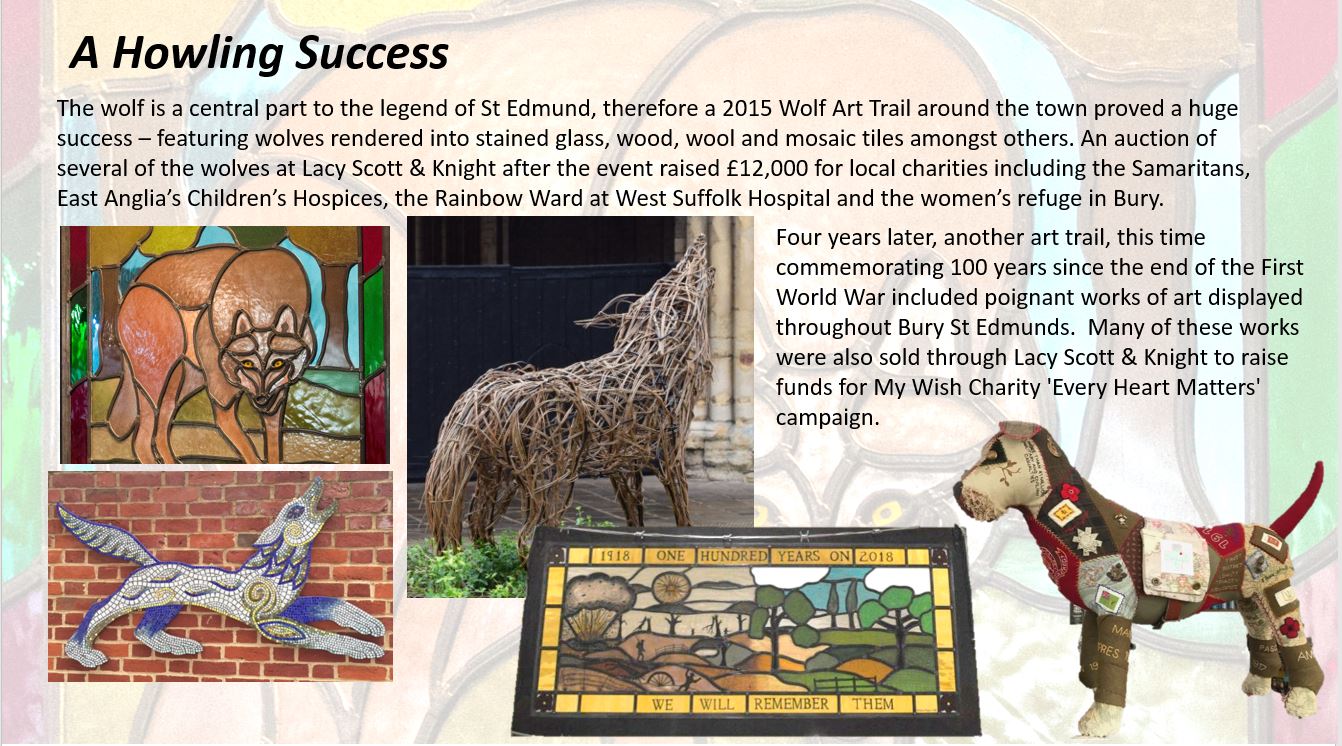 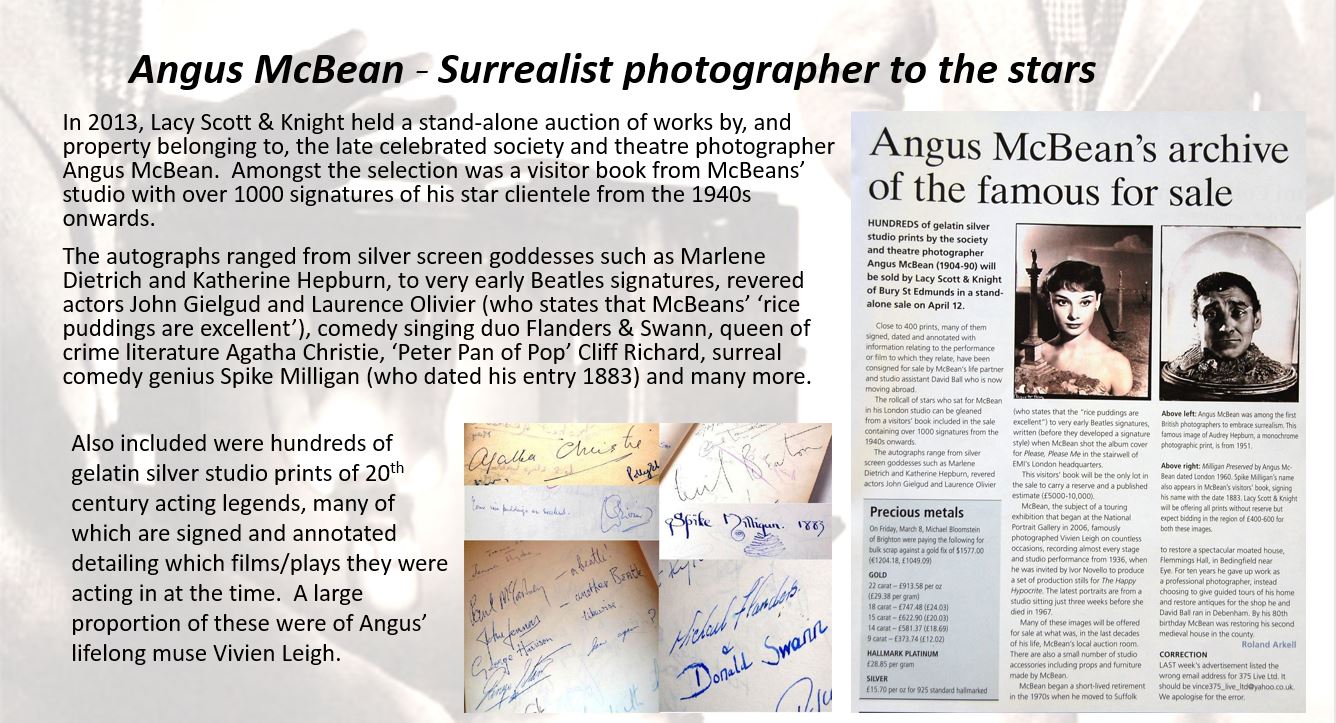 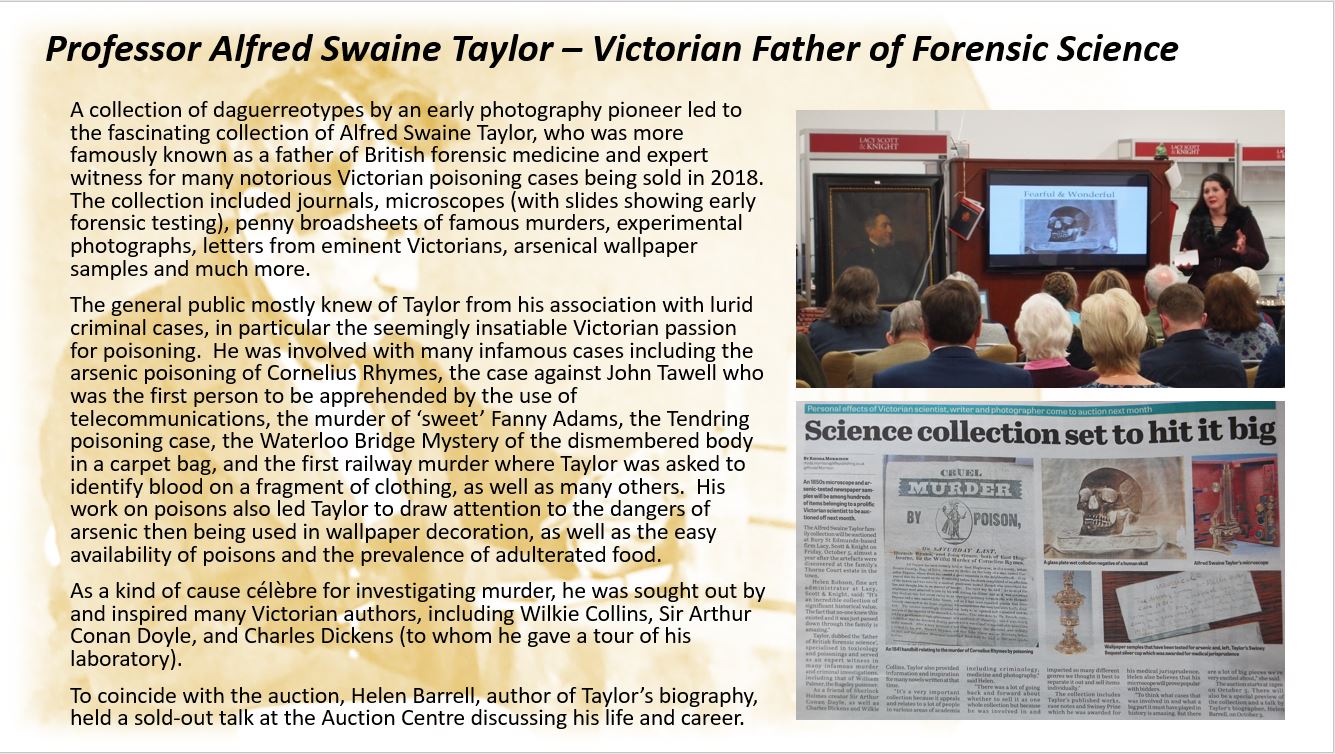 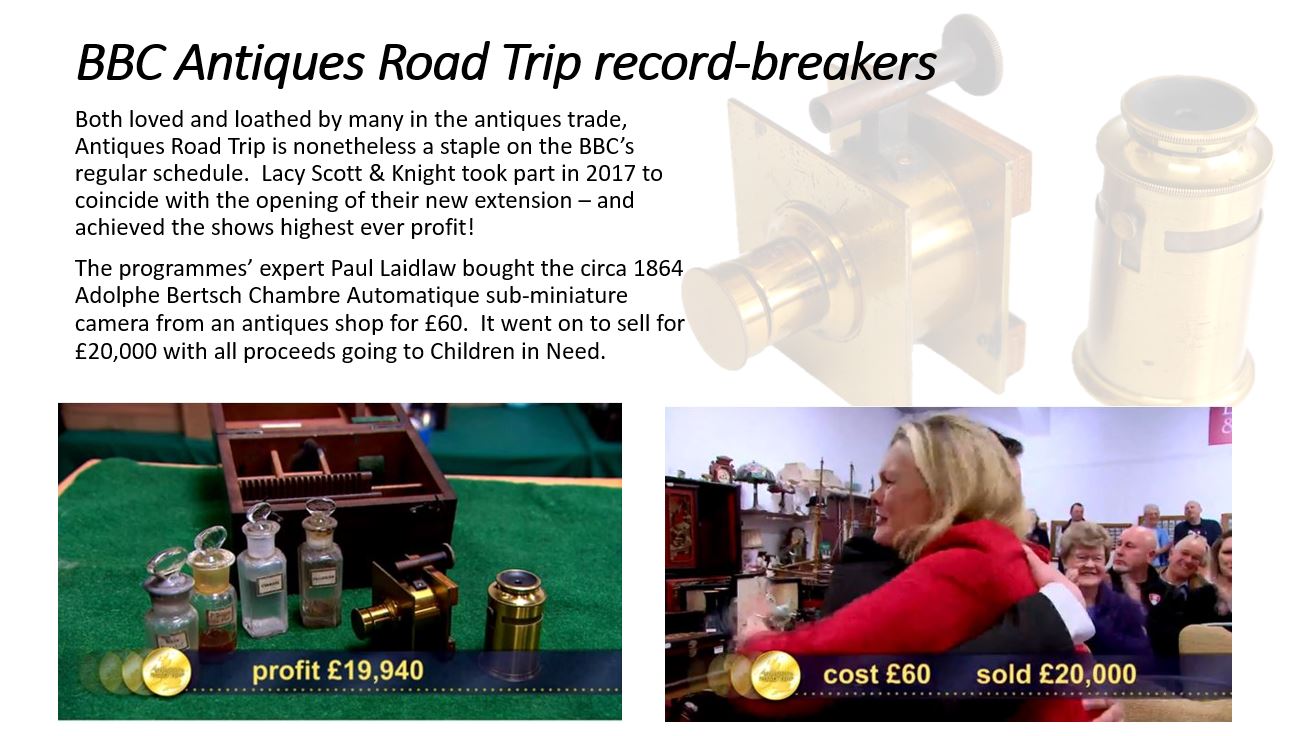 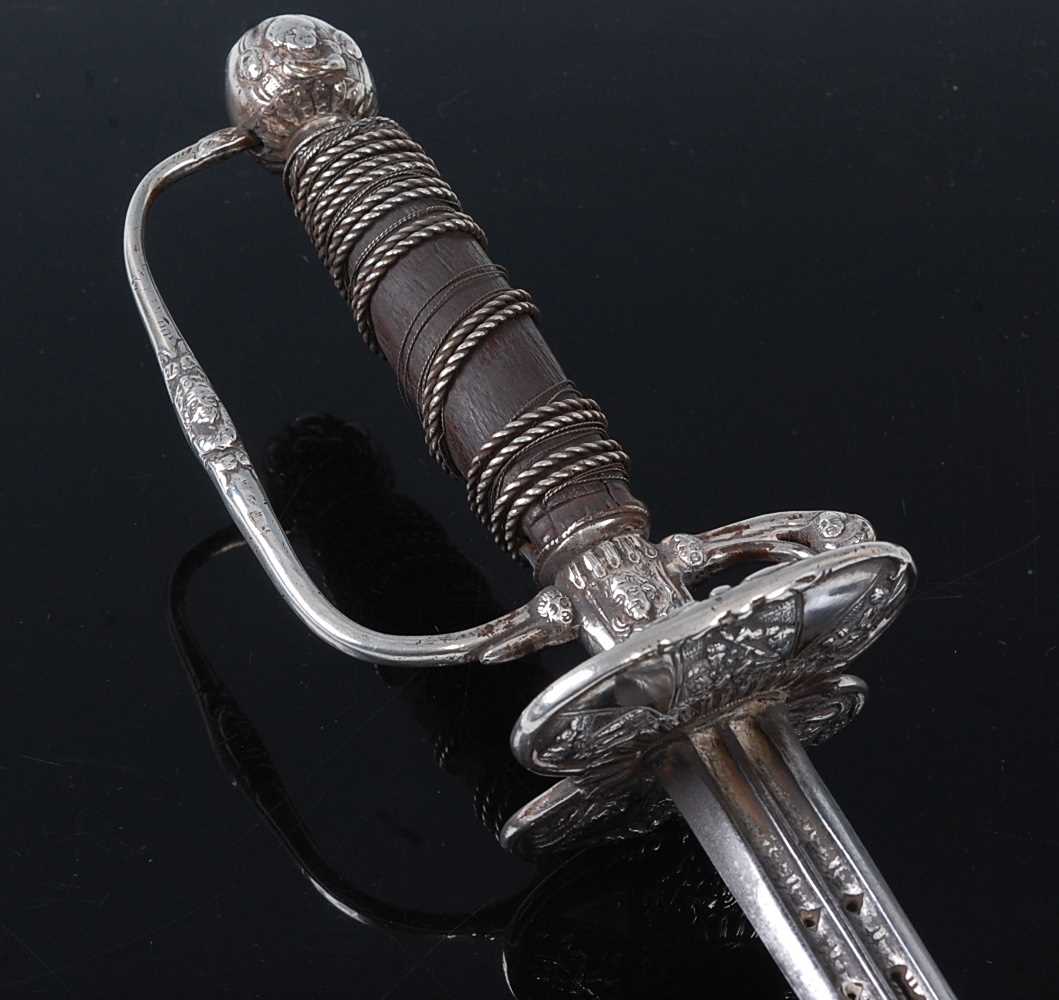 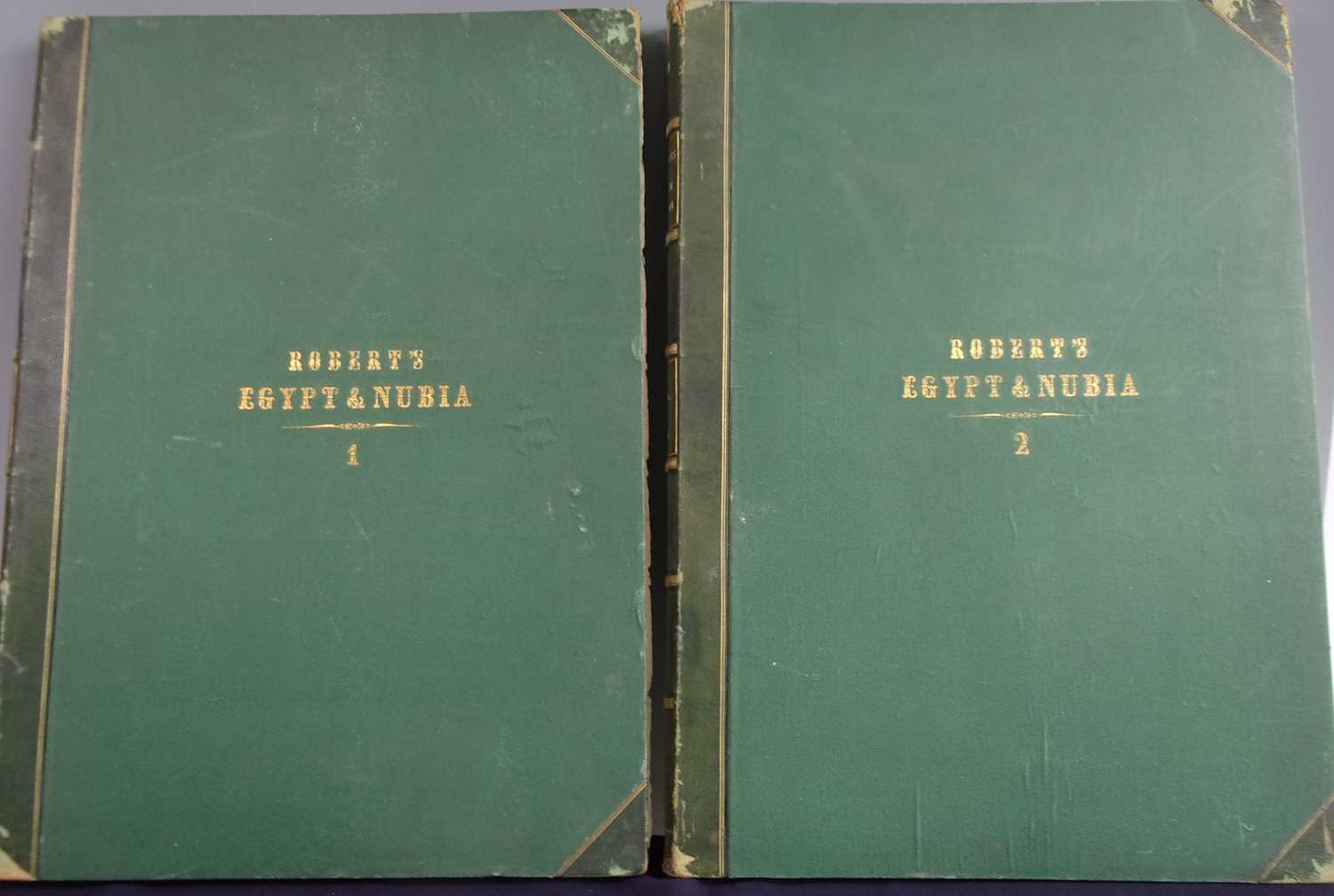 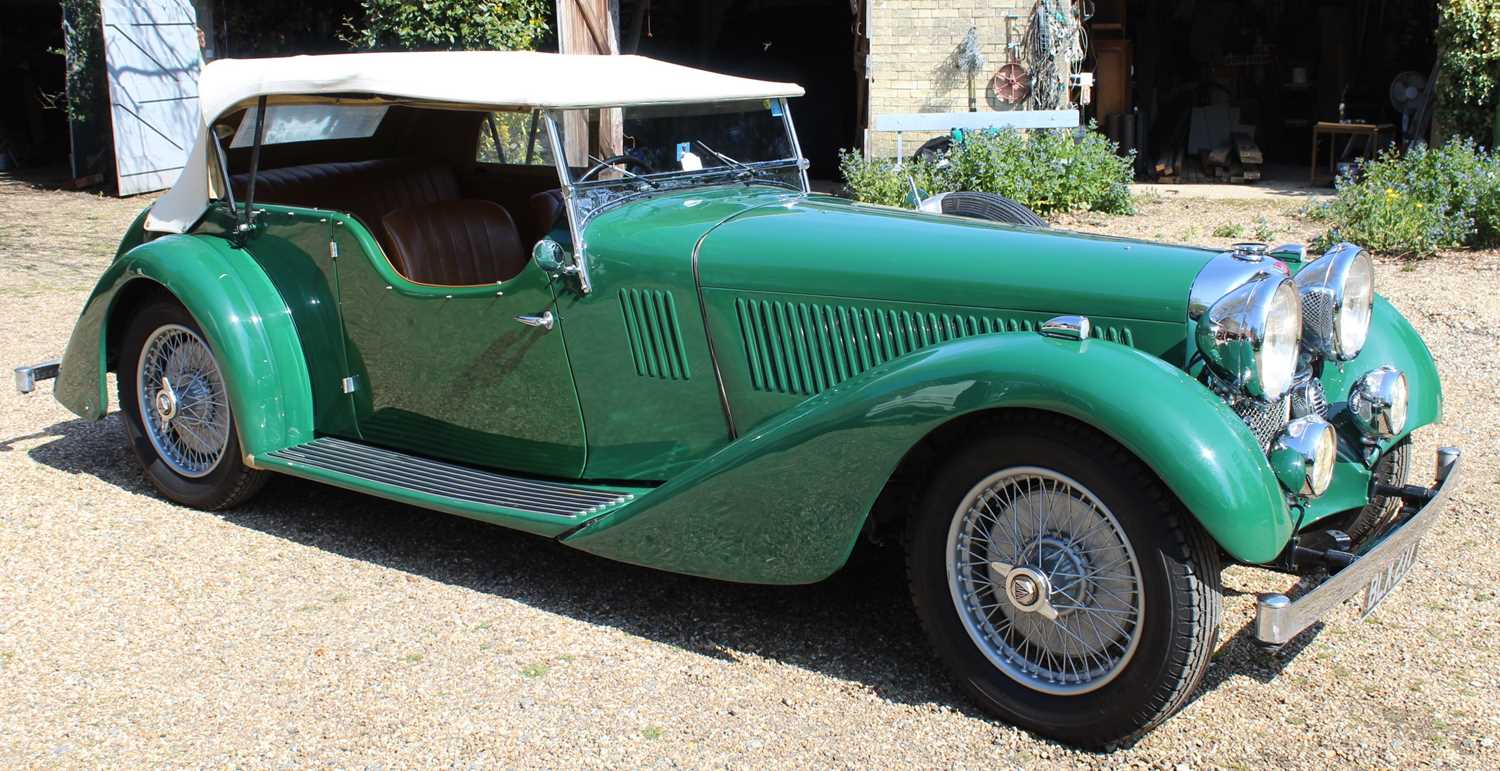 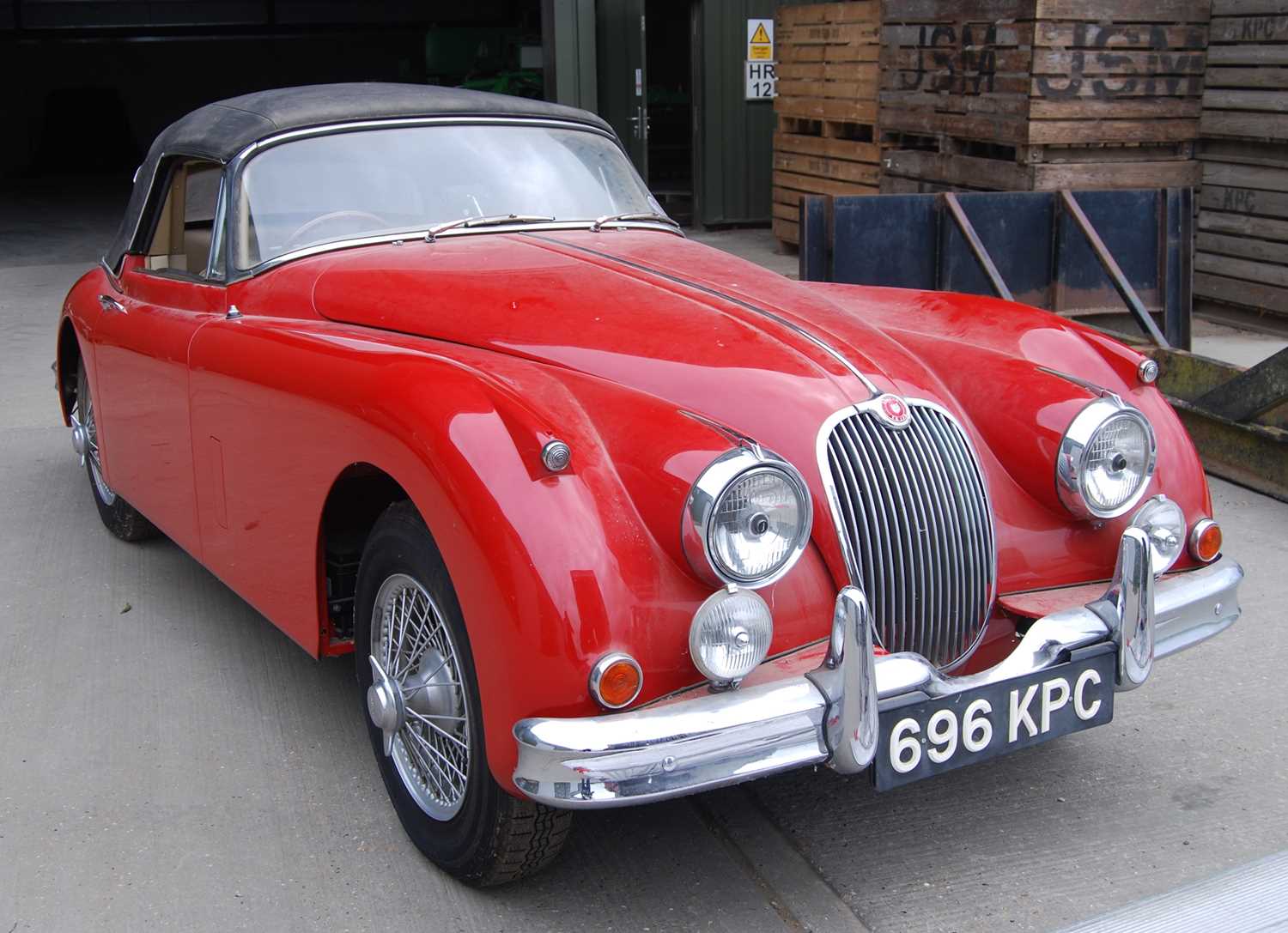