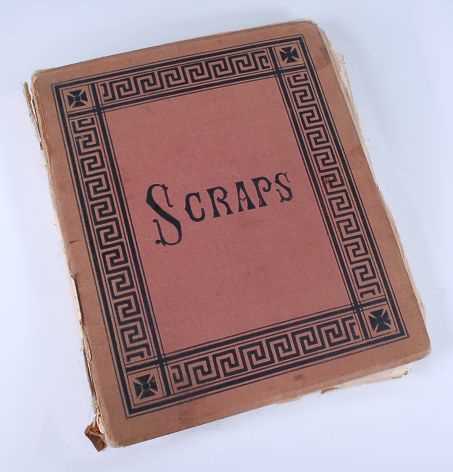 Provenance: The album was put together by William Harrison Davey (1825-1917), who was Dean of Llandaff 1897-1913. Over the course of Dean Davey’s life and career, which spanned the reigns of George IV, William IV, Victoria, Edward VII and George V, he accumulated a mass of autographs, ephemera and correspondence from notable persons of those eras. He was personally known to Victorian Prime Ministers Gladstone and Disraeli, and corresponded with other notables of the period in his role as Dean of Llandaff. The album has remained within the Dean's family until this point.

Spine cover missing and the remnants are flaking.

It is clear that several pages and contents have been removed over the years, some of the notes still included suggest that various signatures and/or letters are no longer present.

Further images are available upon request.

Album is very worn but contents are reasonably good for age.

If you require specific information, please provide as much detail as possible below.